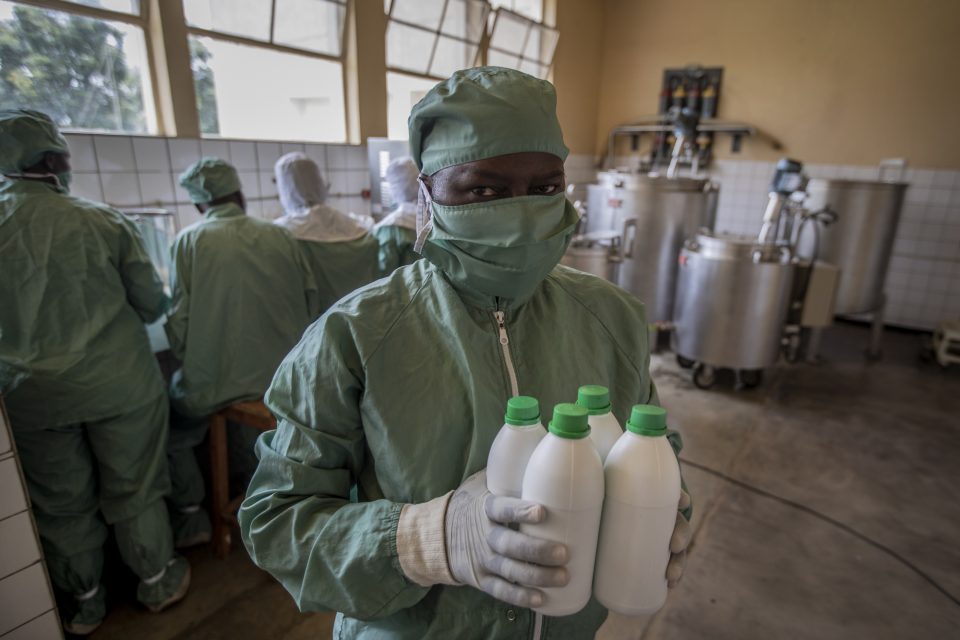 Coronavirus: When should I be tested?

Loss of Smell, Taste May Be Reliable Predictor of COVID-19: Study