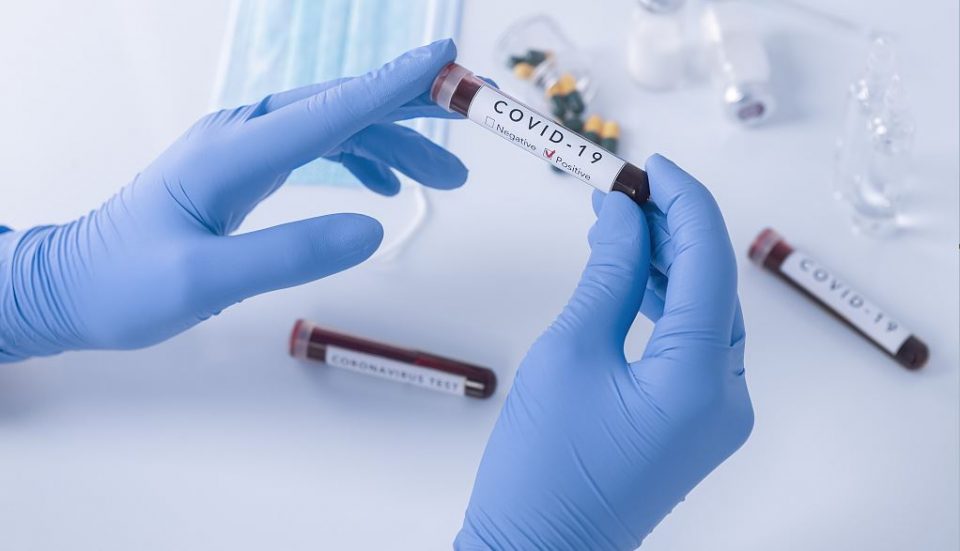 Kenya reported the second-highest number of new COVID-19 infections in Africa over the past week, the World Health Organization has revealed.

The East African country has seen a recent resurgence of new virus cases following an easing of restrictions that lasted months.

According to figures published by WHO, Kenya recorded 4,594 new COVID-19 cases over the past week, a figure shadowed only by South Africa, the continents hardest-hit country.

In the same period, Kenya registered the third highest virus deaths in Africa. Its 71 deaths are only eclipsed by Ethiopia (73) and South Africa (536).

The East African country is one of only nine African states that have reported COVID-19 caseloads exceeding 50,000.

The Kenyan government allowed schools to reopen partially, eased a nighttime curfew and also lifted lockdowns that had been imposed on high-risk regions including the capital, Nairobi.

The country reported 4,424 news cases in the last seven days, the third-highest figure reported in Africa. Its total number of infections stood at 94,218 by Wednesday afternoon.