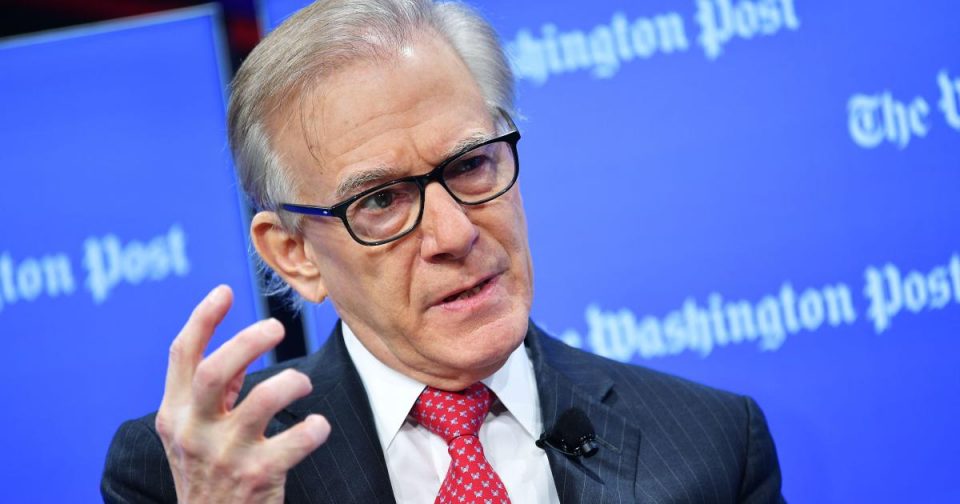 In Washington Post David Ignatius reports in a column about serious efforts by Saudi Crown Prince Mohammed bin Salman (MbS) to get the infamous emails of Hillary Clinton publicized, something that President Trump also wants and SecState Pompeo has been promising while complaining about problems getting them out.  My guess is there is nothing in them not already known, but MbS has really been pushing on this.  Aside from trying to help his pal, Trump, what is up with this?

Ignatius speculates that this is tied to a new effort to assert his dictatorial total power in Saudi Arabia by MbS, in particular against the man he removed and replaced as Crown Prince in a coup that was encouraged by the Trump administration. That man is Mohammed bin Nayef (MbN), who was much admired and respected by the US intelligence establishment due to his cooperation in combatting various international terrorist groups.  His father, Mohammed bin Abdulaziz, a full Sudeiri Seven brother of MbS’s father, King Salman, was Minister of the Interior for a long time, and MbN served in that position, as well as being named Crown Prince by the previous king, Abdullah.

MbS had him arrested in his own palace by MbS’s personal military, with him having access to plenty as Minister of Defense when he pulled this off in 2017.  MbN was kept from having medicines he needed and forced to abdicate.  He has remained under house arrest since.

But, according to Ignatius, MbS wants to charge him with treason, with attempting to overthrow him, MbS, as Crown Prince, when it was MbS who overthrew MbN.  This reminds me of MbS’s pal Trump accusing others of being liars and crooks.  So MbS is looking for evidence of MbN’s supposed plotting against him, MbS.  Somehow he thinks that such evidence can be found in Hillary’s emails, as well as communications by Joe Biden.  I think this is just ridiculous, but it certainly puts him in synch with his pal Trump just before Trump is up for reelection.

It may be that what is going on here is that MbS realizes that Trump may well be defeated and replaced by people who do not like him at all, Biden and crew, and he is unhappy.  The funny thing is that even Trump may be distancing himself from the murderous crown prince, having just cut a deal with the Yemeni Houthis that freed two Americans for the US freeing over 300 Houthi fighters, something MbS is very unhappy about, but MbS’s awful war in Yemen is simply becoming less and less popular in the US.  He may indeed be about to get into real trouble with the US. So, all the more reason he needs to gin up a phony treason trial for the man he traitorously deposed in his coup.

The Sunni House … The First To Be Restored!