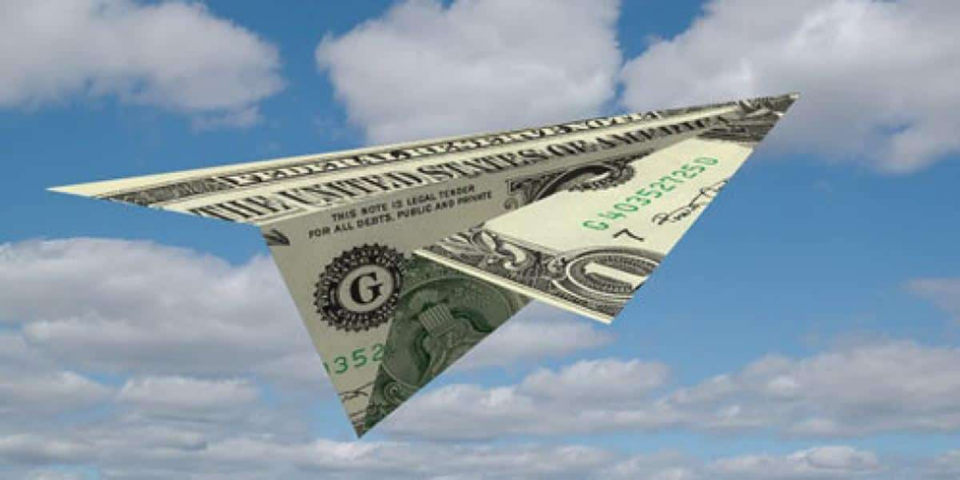 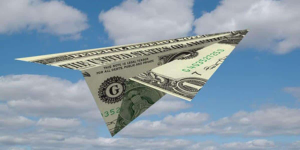 The annual remittance across the globe was $529 billion in 2018, an inspiring increase of around 9.6% from the year before which was $483 billion. This being from the officially recorded statistics, the figures could be even higher.

One issue, however, remains a major concern; a huge chunk of the money remitted goes into fee charges.

Globally the average cost of sending money stands at 7.1% of the amount sent, according to a report by the World Bank. It is higher, however, for African nations. The same report says the sub-Saharan countries are the most expensive to send money to, the average cost being around 9.4% meaning almost 10% of the total fee is swallowed on fees.

Annually, around $40 billion is sent to the continent and around $4 billion of that amount goes to pay for the chargeable fees. This is a preposterous fee. The fees vary from one country to another with others having higher charges. Somalia  is considered among the most expensive places to send money to.

Remittances are important for many African countries, and with fewer restrictions on cash flow to the continent it will have an impact on the continent in development. Countries like Liberia, Comoros, and the Gambia have a huge stake in remittance, with the money sent back accounting for around 20% of these countries’ GDP.

Even though the fees are dropping in many African countries, it is not enough to make a difference. Sustainable Development Goal is aspiring to reduce the cost of transactions across the globe to less than 3% by 2030.

According to the World Bank, it is paramount for the charges to drop and make it easy for families that are depending on remittance to benefit.

“While remittances are growing, countries, institutions, and development agencies must continue to chip away at high costs of remitting so that families receive more of the money,” Dilip Ratha, one of the World Bank report authors says.

World Bank believes that one of the main factors that contribute to higher fee on sending money is taxation by the government, which they say contributes to the high charges in sending back to Africa, “But people sending money home to many parts of the world, particularly sub-Saharan Africa, are paying far too much. They face what is, in effect, a remittances ‘super tax’,” World Bank states.

Dilip Ratha, head of The Global Knowledge Partnership on Migration and Development says, “Remittances are on track to become the largest source of external financing in developing countries. The high costs of money transfers reduce the benefits of migration. Renegotiating exclusive partnerships and letting new players operate through national post offices, banks, and telecommunications companies will increase competition and lower remittance prices.”

Other main factors that contribute to high fees in sending money include lack of competition. The sender has no alternative channels to send money to Africa, or has limited alternatives. Poor financial infrastructure in many African countries, and strict regulations to the remittance industries by a number of African countries is dealing a major blow to remittances.

According to studies, if the global sending fee is reduced to 5%, it will mean tens of billions of dollars saved, such moves are advantageous to both the sender and receiver. Often the senders add more money in order to cover the cost of the fee.