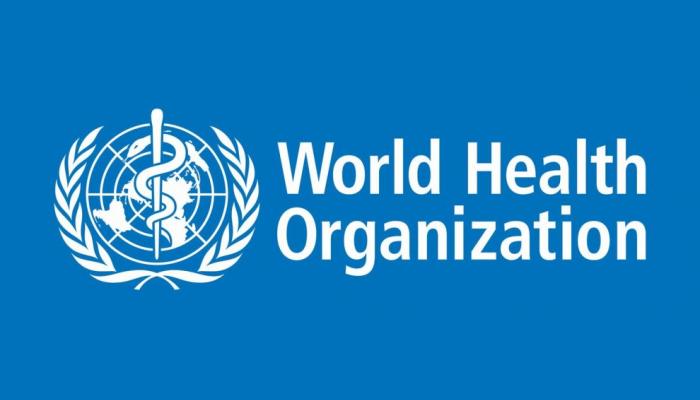 World Health Organisation (WHO) Regional Director for the Eastern Mediterranean Ahmed al-Mandhari has warned of a possible surge in coronavirus infections in the Middle East region during the Islamic month of Ramadan and the Easter holiday.

Ramadan, where observant Muslims abstain from eating and drinking from dawn to dusk, is scheduled to start around mid-Apri

Muslims usually celebrate by large social and religious gatherings, such as mass prayers, where mosques are traditionally packed.

Al-Mandhari warned that 14 countries in the region had reported a high increase in their daily coronavirus infections and related-deaths, such as Jordan and Iran.

“The situation is not getting better and the direction many countries are going towards is worrying,” he said during an online news briefing.

As Ramadan and Easter approach, “there is a danger of seeing (further) increases in the cases as was the case at the end of 2020 during the holidays.

“We realise that these are important occasions that deserve to be celebrated, but we urge you to protect yourselves and others,” al-Mandhari added.

Some places in the region, including Egypt and Dubai, said they would ban public charity banquets, an age-old feature of the month.

Both said they would allow Ramadan’s nightly ‘Taraweeh’ prayers, but limited them to half an hour.

Taraweeh refers to additional ritual prayers performed by Muslims at night after the Isha prayer during the holy month of Ramadan.

In Jordan, worshippers will not perform Taraweeh at mosques due to a night-time curfew imposed until May 15.