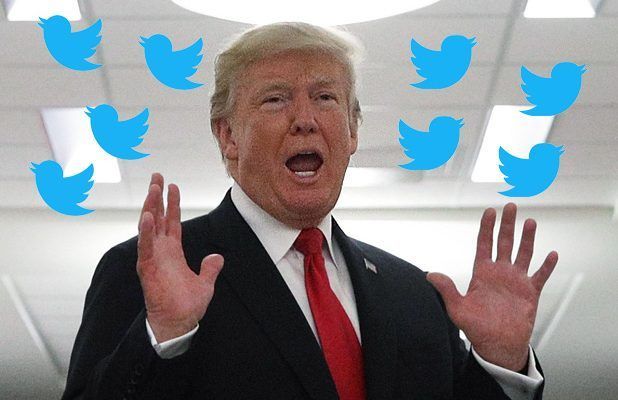 Shorty after Twitter permanently suspended US President Donald Trump’s account, he said he would not be silenced and suggested creating a new platform.

In a White House statement that was quickly removed on the @POTUS Twitter account, the outgoing president claimed Twitter has worked with “Democrats and Radical Left” to silence him and his supporters.

“I predicted this would happen. We have been negotiating with various other sites, and will have a big announcement soon, while we also look at the possibilities of building out our own platform in the near future. We will not be SILENCED!” said Trump.

“Twitter is not about FREE SPEECH. They are all about promoting a Radical Left platform where some of the most vicious people in the world are allowed to speak freely,” the president added.

“After close review of recent Tweets from the @realDonaldTrump account and the context around them we have permanently suspended the account due to the risk of further incitement of violence,” it said in a statement.

The move came after a mob of Trump supporters on Wednesday stormed the US Capitol, which includes House of Representatives and Senate offices, that resulted in the deaths of five people.

Trump is accused by many of inciting supporters to halt Congress’ ability to confirm President-elect Joe Biden’s election victory.