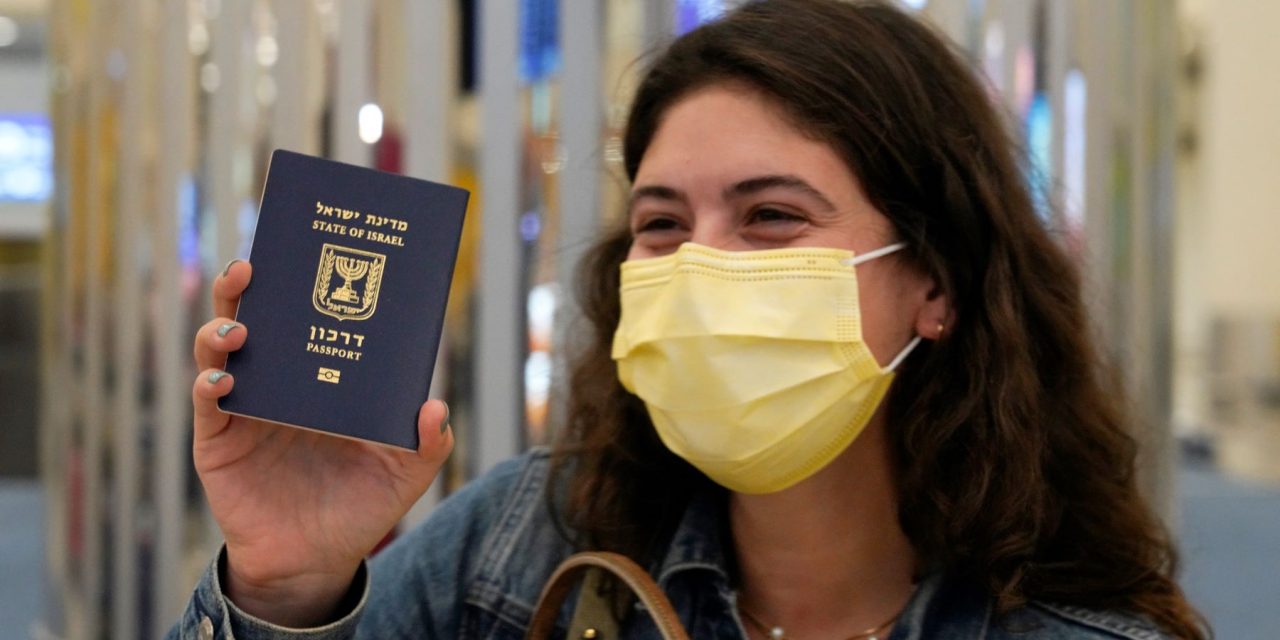 In November 2020, the media began reporting on the UAE’s unexplained work and tourist visa ban imposed on 12 Muslim-majority countries and Kenya. Although COVID-19 is Abu Dhabi’s official justification for stopping the issuance of visas from these countries, there are other geopolitical factors related to Turkey and Israel which some experts believe are relevant.

Last year, the United Arab Emirates (UAE) stopped issuing work and tourist visas to 13 mostly Muslim-majority countries. These include Afghanistan, Algeria, Iran, Iraq, Kenya, Lebanon, Libya, Pakistan, Somalia, Syria, Tunisia, Turkey, and Yemen. For decades, citizens of some of these countries such as Iran, Lebanon, and Pakistan have come to the Emirates in large numbers to work and contribute to the UAE’s development. In response to this news which Reuters reported on November 15, many pundits have been busy debating what factors led to the imposition of a “Muslim ban” as the law professor and expert on Islamophobia Khaled Beydoun described it.

There are different explanations and theories. Some commentators contend that this unexplained visa ban was due to legitimate health concerns amid the global COVID-19 pandemic. Khalid Abdullah Belhoul, the Undersecretary of the UAE Ministry of Foreign Affairs and International Cooperation, met with Fouad Dandan, Lebanon’s Ambassador to the UAE, and explained that the UAE is “currently going through a phase of recovery from the coronavirus pandemic ahead of a gradual resumption of normal life and all activities.” Belhoul also said: “Precautionary measures are being taken according to an evaluation of the health situations in the countries of the world, which results in adjustments of the state’s entry policies every now and then. . . . These measures include all nationalities and there is no decision singling out Lebanese citizens.”

Even if there are public health factors driving the Emiratis to deny visas to certain nationalities, there is no denying that security considerations are constantly at the forefront.

Even if there are public health factors driving the Emiratis to deny visas to certain nationalities, there is no denying that security considerations are constantly at the forefront of the UAE’s decision-making. They were most likely relevant to this visa ban. Governing a stable Gulf state in a tumultuous region, Emirati officials go to great pains to maintain tight control over their country. The majority of the UAE’s residents are foreigners who have much less loyalty than Emirati nationals to the country’s royal families. Concerns about blowback possibly contributed to these visa bans, especially given the UAE’s military interventions in Libya and Yemen’s civil wars, support for US President Donald Trump’s “maximum pressure” campaign against Iran, anti-Turkey foreign policy, normalization of relations with Israel via the Abraham Accords, and support for French President Emmanuel Macron’s controversial remarks about Islam and Muslims.

In recent years, some of these 13 countries have experienced rising geopolitical frictions with Abu Dhabi. This is most obvious with Turkey, which some experts contend is in a “Cold War” with the UAE. From the Libyan civil war, to the Horn of Africa, to Syria, the Turks and Emiratis are opposing stakeholders in many conflicts and disputes. The leadership in Abu Dhabi sees the Turkish-Qatari alliance as the number one threat to the UAE and works with many state and non-state actors throughout the Middle East and Africa to counter the expansion of Turkish influence. In Ankara, there is a common understanding that the UAE had a hand in the failed coup plot of 2016, an episode that will likely contribute to tensions in Turkey-UAE relations for many years to come.

The leadership in Abu Dhabi sees the Turkish-Qatari alliance as the number one threat to the UAE.

Pakistan too has experienced rough times in its relationship with the UAE due to a host of factors, including Islamabad and Ankara’s growing partnership, Pakistan’s refusal to join the anti-Qatar bloc, and other issues. In December 2020, Adnan Aamir, a contributor to Nikkei Asia, argued that because of Islamabad’s alignment with a “Turkey-Iran-Malaysia bloc challenging Saudi Arabia’s leadership of the Muslim world,” Pakistani laborers in the Emirates are paying the price with this work visa ban. Aamir does not believe that legitimate concerns about COVID-19’s spread was the true reason for this ban. Given the extent to which the virus is far less contained in India compared to Pakistan, Aamir raises questions about why the Emiratis did not impose such a restriction on Indians, which implies that non-health factors were the drivers.

Other experts maintain that Pakistan’s refusal to embrace Israel is another variable in the equation. In late November 2020, OpIndia published an article which pointed out that the Emiratis “gifted” an embassy to Israel on Pakistan’s Independence Day: “What lends further credence to the theory that UAE has imposed a visa ban on Pakistan because of its anti-Israel stand, is the decision that comes right after the two nations (UAE and Israel) had signed a visa waiver agreement, allowing citizens of the countries to visit each other without requiring a visa.”

Although there is no concrete evidence that Pakistan’s anti-Israel stance is the basis for this visa ban decision, it is indisputable that the UAE is putting pressure on poorer Muslim-majority countries to follow in Abu Dhabi’s footsteps in terms of establishing full-fledged diplomatic relations with the Jewish state. Reportedly, not only has the UAE allegedly been pressuring Pakistan into opening formal relations with Israel, but so too has Saudi Arabia.

With each of these 13 countries, the UAE has a unique bilateral relationship. It is not necessarily clear how these visa bans will impact each of these rapports, and it will likely be the case that the political fallout differs from country to country, especially depending on how these mostly Muslim countries decide to respond. What will be important to observe is the extent to which these visa bans prove to be “temporary.” Regardless, without the UAE clarifying why it chose to impose these visa bans, there is more potential for friction to grow between these 13 countries and Abu Dhabi