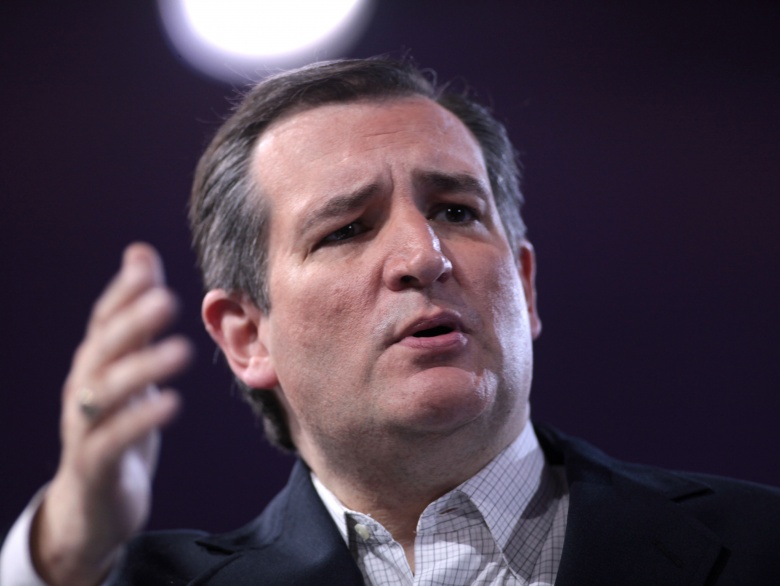 US Senator for Texas, Ted Cruz, said nine senators including himself have recently called the Saudi ambassador to Washington, Princess Rima Al-Saud, and “ripped into her” over the kingdom’s oil price war with Russia which threatens to put thousands of American oil producers out of business.

Senator Cruz said in an interview with CNBC that the senators warned the Saudi ambassador during the conference call that if Saudi Arabia continues “engaging in economic warfare against the United States, trying to drive down the price of oil in order to exploit this coronavirus crisis to drive a bunch of American producers out of business” there would be a “series of steps we can take to escalate foreign policy pressure.”

He explained that the Saudi price warfare would “destroy thousands and thousands of small businesses all across Texas and the country,” noting that the lawmakers have “historically been the strongest allies in the senate of Saudi Arabia.”

However, he warned that if Riyadh does not change its course, “their relationship with the United States is going to change very fundamentally.”