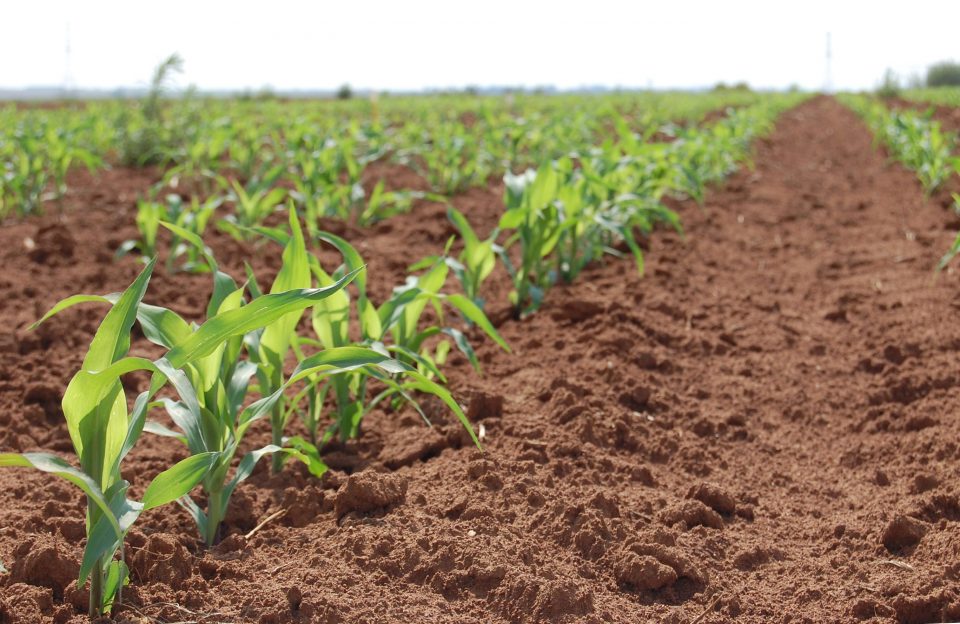 Farmers are likely to experience a tough planting season as a recent report indicates an uptick in the price of fertilisers. According to the report, the World Bank’s latest fertiliser price index reveals that high energy costs and tight supplies by large scale producers like China have pushed up the global price of fertiliser.

Furthermore, global environmental regulations have pushed up the prices of raw materials, particularly Sulphur and ammonia. But while many farmers in African economies are likely to feel the negative impact of the rise in the cost of fertilisers, Kenyan farmers would enjoy a smooth farming season.

The government through proactive policy reforms has introduced a strategy in its agricultural sector to cushion it against high production costs and sub-standard inputs. One of the reforms is the e-voucher system that gives small-scale farmers access to fertilisers at a cheaper rate through registered cooperatives.

The government is to source fertilisers from manufacturers at the rate of Sh1,800 and sell to farmers at a subsidised rate of Sh2,300, as opposed to Sh3,200 from retailers. The sales would be made through the National Cereals and Produce Board (NCPB) and Kenya National Traders Corporation (KNTC)

Similarly, a report has revealed that the Kenyan government launched a $34 million five-year Green Climate Fund aimed at reducing the impact of drought caused by climate change, targeting communities living in arid regions of the country.

According to the country’s finance and environment ministry officials, the fund would go towards helping 620,000 people in 11 regional counties in arid and semi-arid areas with a plan to restore over 500,000 hectares of rangelands. These areas which account for about 80 percent of Kenya’s landmass are very vulnerable to the impacts of climate change.

Within the past four years, the country has suffered droughts, flood and a desert locust invasions which have threatened its food security, citizens sources of livelihood and national Gross Domestic Products (GDP).

The Agriculture sector is a key player in Kenya’s economy. It directly contributes 26 percent of its GDP and 27 percent through indirect linkages with other sectors. The sector employs over 40 percent of its total population and above 70 percent of people in rural communities.