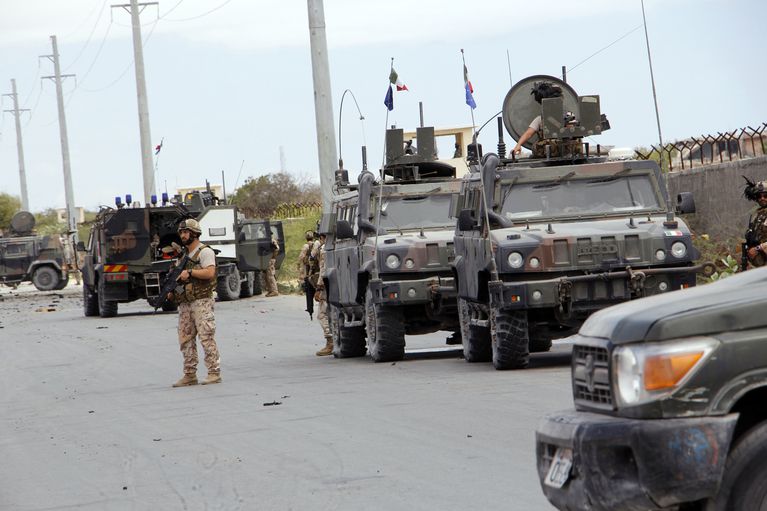 A report issued by Amnesty International has revealed that US raids in Somalia have led to the deaths of two civilians and the injuries of three others in February.

In the report, United States Africa Command (AFRICOM) is accused of killing civilians, following a US raid in Somalia last February.

The report explained that on 2 February, a US raid targeting a family in the Middle Juba region, south of Somalia, caused the death of an 18-year-old civilian and wounded three members of the same family, including children.

Three weeks after the first incident, another civilian working for Hormuud Telecom Somalia was killed in a US bombing.

The report further indicated that, according to Deprose Muchena, Amnesty International’s director for East and Southern Africa: “We’ve documented case after case in the US’ escalating air war on Somalia, where the AFRICOM thinks it can simply smear its civilian victims as ‘terrorists’, no questions asked. This is unconscionable; the US military must change course and pursue truth and accountability in these cases, in line with its obligations under international humanitarian law (the laws of war).”

Amnesty International also earlier announced that civilians had been targeted by US forces, who deny these allegations. The US announced carrying out more than 30 air strikes in Somalia since the beginning of this year.