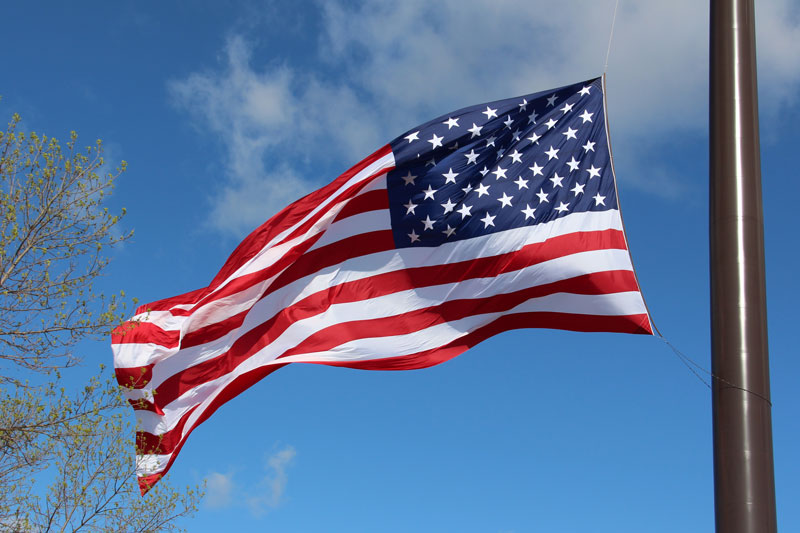 Chidanand Rajghatta | Apr 11, 2020, 21:55 IST
WASHINGTON: The United States became the first country in the world to record more than 2000 deaths in a 24-hour period from Covid-19 infections as the coronavirus pandemic toll in the country surpassed that of Italy on Saturday.
At the time of writing, the U.S had recorded a death toll of 18,883, going past Italy’s 18, 849, even as the pandemic appeared to be slowing down in some areas responding to mitigation measures while picking up steam in places where the measures are lax.

New York state, which remains the epicenter of the US outbreak, makes up nearly half of the total death toll across the whole of the US with 7,844 dead. Overall, the U.S crossed half a million cases, the most in any country, and five times as much as China’s, whose figures are considered dodgy.
Some experts are suggesting the U.S may have reached, or is at least very near, the peak death toll per day, if the mitigation measures remain in place. “We re-run the model, basically, almost every night — and the new returns from different states are suggesting different peaks in different states, but at the national level we seem to be pretty much close to the peak,” Dr Chris Murray, the director of the Institute for Health Metrics and Evaluation at the University of Washington — who created the model the White House is using to gauge the peak of coronavirus cases, said on Saturday.
Murray’s model projects about 61,500 Americans will lose their lives to the virus by August, IF the country keeps social distance measures in place until the end of May. The toll is much less than the 80,000 projected, which in turn is far less than the 100,000-240,000 that President Trump had feared based on early modeling.
But planners are warning repeatedly that all bets are off if the social distancing measures are relaxed prematurely. Some experts are also cautioning that the U.S may be unintentionally underreporting fatalities because many deaths outside the hospital system are not being recorded.
President Trump, who has long been battling and striking a balance between saving lives and saving the economy, is yearning for a May 1 re-opening even as his aides are cautioning against committing to the date.
“I would say, without question, it’s the biggest decision I’ve ever had to make,” Trump said on Friday during his White house news briefing. Asked what metrics he’ll consider in ordering a reopening, he pointed to his head and said: “The metrics’ right here.”

Efforts to reopen the country’s stalled economy, business, and public life are increasingly becoming partisan, with differences that Trump may not be able to control or bridge.
While some Democrat-ruled states such as Michigan have tightened restrictions to the extent of even banning neighbors from crossing the street and visiting each other, Texas’ Republican governor Greg Abbott said he would be issuing an order next week on safe reopening of businesses. In Kentucky, the state’s Democratic governor warned that authorities would record license plates of Easter church-goers and force them to self-quarantine for 14 days.