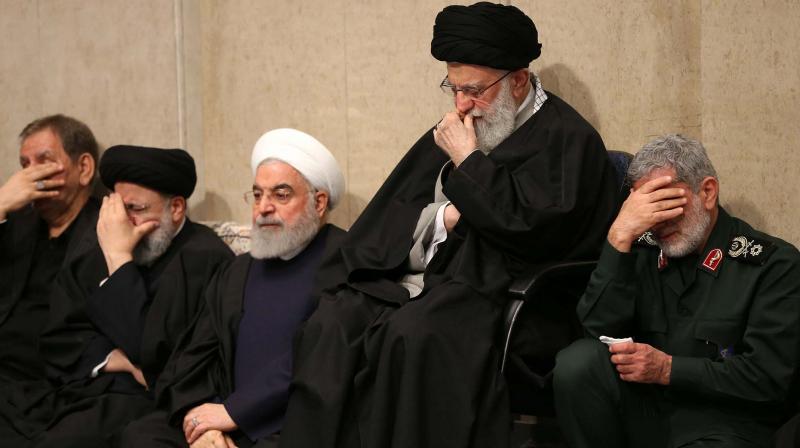 Washington/Tehran: The United States has said it is “ready to engage without preconditions in serious negotiations” with Iran following the countries’ exchange of hostilities, according to agency reports.

US ambassador Kelly Craft told the United Nations that the Trump administration was “ready to engage without preconditions in serious negotiations with Iran, with the goal of preventing further endangerment of international peace and security or escalation by the Iranian regime”.

Craft cited Article 51 of the UN Charter while justifying the killing of Soleimani stating clearly that “the United States is prepared to take additional actions in the region as necessary to continue to protect US personnel and interests”.

The US strike on Soleimani also killed members of Iran-backed Iraqi militias, who have vowed revenge. However, US Vice-President Mike Pence told reporters that “intelligence” indicated that Iran had asked its allied militias not to attack US targets.

However, Iran’s ambassador to the UN Majid Takht Ravanchi said the US offer of talks was “unbelievable” while America continued to enforce harsh economic sanctions on Iran.

Meanwhile, Amirali Hajizadeh, the head of the Revolutionary Guards Aerospace Force, said that strikes against US forces in Iraq could have been just the beginning of a great operation across the region if the US had responded.

In a news conference covered by Iranian state media, Hajizadeh said Iran had been prepared to fire hundreds or even thousands of missiles. The intention had not been to kill any US troops, he said, but the operation could have been planned in such a way that as many as 500 died in the first stage, and more if the US had responded.

“We had thought that the clash would continue for three days to one week. We had prepared a few thousand missiles for such circumstances,” he said in remarks carried by the Fars news agency.

Hajizadeh also said that Iran had launched cyber attacks which had disabled US systems for tracking missiles during the strikes. However, US officials say casualties at the bases were prevented because early warning systems worked effectively

Dhusamareb talks started after the arrival of all stakeholders