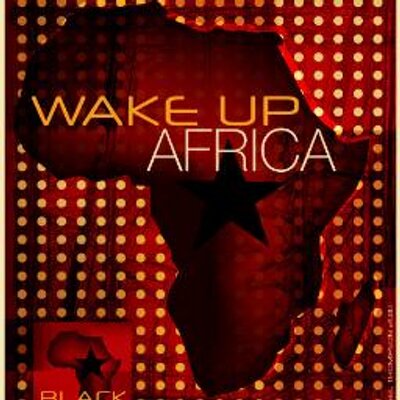 WE have said it in the past, and will say it again, that there is indeed something depressing about politics, especially African politics and the politics of Africa.

It is the playground of superpowers.

We are a continent that has allowed the so-called big brothers to do what they want on our continent.

We have become a place where the ‘paymasters’, the ‘donors’ and the ‘aid’ givers do as they please.

Have we ever stopped to seriously consider what the rest of the world thinks when they think about Africa?

In 2008, a UN envoy confirmed that Western companies were dumping toxic waste, including nuclear waste, off the Somali coastline.

In 1996, an American company conducted a drug trial in Kano, Nigeria.

By the time the trial ended, 200 children were disabled, with 11 dead.

In the 1970s, Depo-provera was introduced and forced on women workers on white-run commercial farms.

Mining companies and multi-nationals have more rights than citizens in Africa.

In Zambia, some copper mining companies were dumping their waste in rivers from which the local citizens and workers drank.

The same mining companies refused to pay tax to the Government.

There are 54 States in Africa, yet they cannot agree on how to deal with the West.

Instead of speaking as the AU, with one unequivocal voice, what do we do?

Unbelievably, we argue, defending Western moves that threaten our peace and livelihoods.

It is not strange, but maddening that, among us, there are people who feel there is merit in allowing countries like the US to set up military installations in our land.

The US is pushing its own white agenda.

Why can’t we do the same — push a collective black agenda?

Because we are black and African?

How can whole countries come to the conclusion that Africa cannot deal with its own issues.

A conclusion that agrees that the continent cannot set up its own institutions to deal with whatever issue or case that needs to be dealt with.

This lack of confidence which borders on agreeing that as a continent we are ‘barbarians’ incapable of taking care of ourselves and solving our problems is disconcerting.

When men and women of the continent and leaders stutter and fail to defend the motherland, that is very disturbing. When they cannot spell out the simple truth that the West remains racist and biased, where are we going as a continent?

When some African men and women, supposed leaders, eloquently speak in support of US imperialism, then we are doomed.

What legacy are we leaving our children when we display such strong colonial hangovers?

What kind of an African are we producing when he or she sees us failing to make decisive decisions and when we act in a manner that shows we are not our own people?

We must cease apologising for being African.

There is an ongoing scramble for Africa and we are impotent in the face of it all.