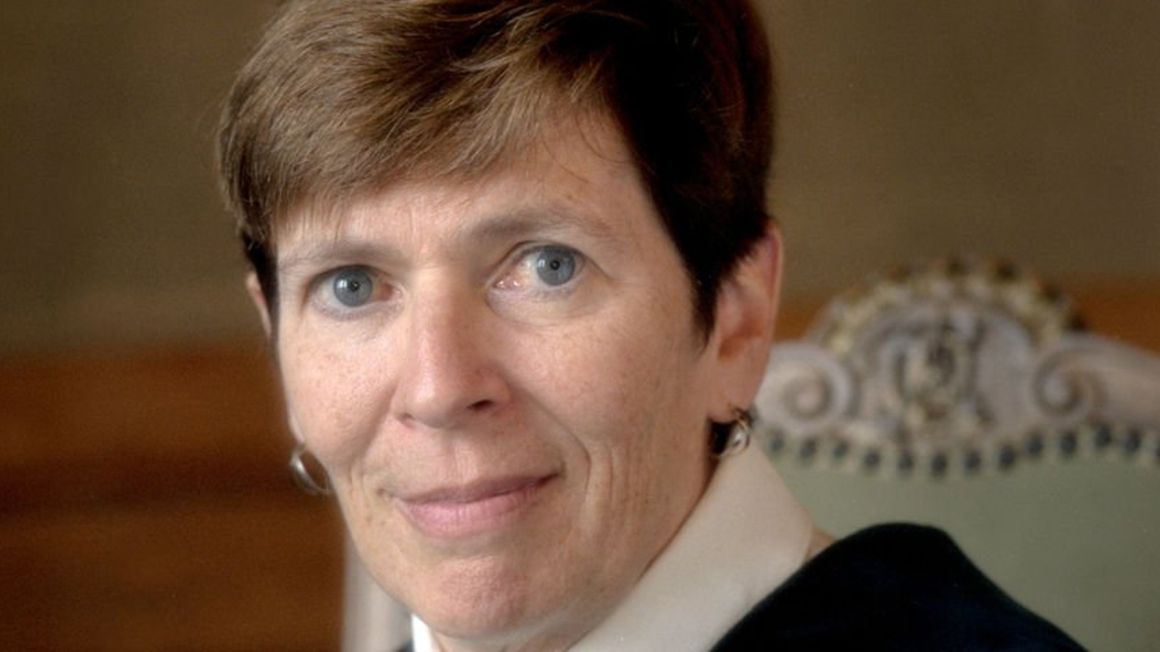 The International Court of Justice (ICJ) on Monday elected American jurist Joan E Donoghue as the new president of the UN judicial organ, bringing to an end the term of Somalia’s Abdulqawi Ahmed Yusuf, who has been at the helm since 2018.

Donoghue, a member of the ICJ since 2010, will be deputised by Russia’s Kirill Gevorgian, who replaces China’s Xue Hanqin, in a 15-judge bench that also includes four other new judges elected last November by the member states of the United Nations.

One of her immediate tasks will be to preside over proceedings of a maritime boundary dispute between Somalia and Kenya, which is due for hearing on March 15 to 17 this year.

Somalia sued Kenya at the ICJ in 2014, seeking to redraw a maritime boundary in the Indian Ocean between the two states from the current south-easterly straight line to an easterly horizontal line. The area in question affects about 100,000km2 of sea in an area believed to have unexploited lucrative hydrocarbons.

Donoghue is also taking over the world court at the time her country, the US, is facing a legal suit by Iran after former president Donald Trump reinstated sanctions against Tehran. In 2018, Iran argued the embargos, which had been lifted in 2015 following a nuclear deal, violates the 1955 Treaty of Amity between Tehran and Washington. The latter had argued the ICJ lacked jurisdiction.

But last week, the ICJ announced that it “finds that it has jurisdiction of the Treaty of Amity, Economic Relations and Consular Rights of 1955 — to entertain the application filed by the Islamic Republic of Iran on 16 July 2018 and that the said application is admissible.”

While members of the court are simultaneously elected by the UN General Assembly and the UN Security Council, ICJ rules require them to act independently and not as representatives of their countries.

This means that Donoghue is eligible to preside over any case against her own country unless she chooses to recuse herself.

Somali Justice Yusuf presided over the proceedings of the Mogadishu-Nairobi case during his tenure. 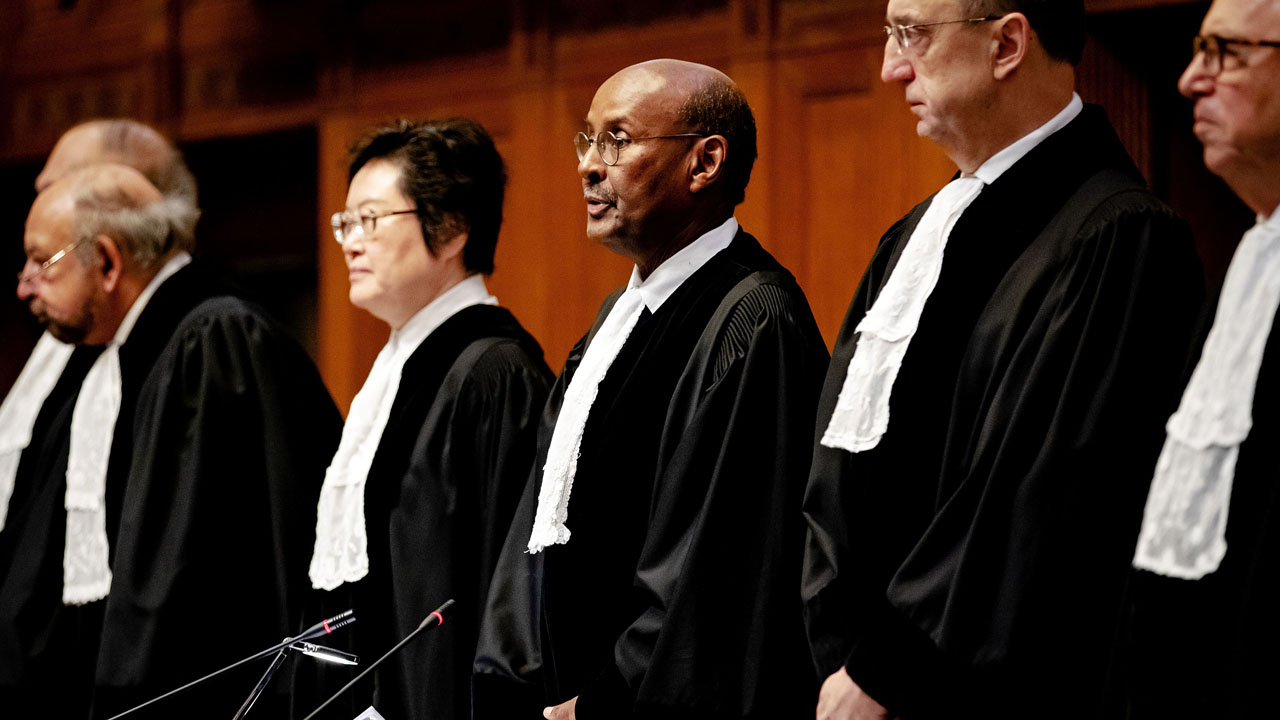 President of the International Court of Justice, Abdulqawi Ahmed Yusuf (centre), speaks during the ruling on January 23, 2020 in the lawsuit filed by The Gambia against Myanmar, in which Myanmar is accused of genocide against Rohingya Muslims. PHOTO | ROBIN VAN LONKHUIJSEN | ANP | AFP

Donoghue will be required to make a “solemn declaration” before the public, expressing intent to be impartial and act conscientiously, the rules say of new judges and those taking up new positions.

The new 15-judge bench now includes three Africans including Uganda’s Julia Sebutinde. Judges of the Court are usually elected for an initial term of nine years and they are eligible for re-election once.

The Hague-based court rules on disputes between states over international treaties.

Its rulings are binding, though ICJ has no enforcement powers and countries have been known to ignore its verdicts.