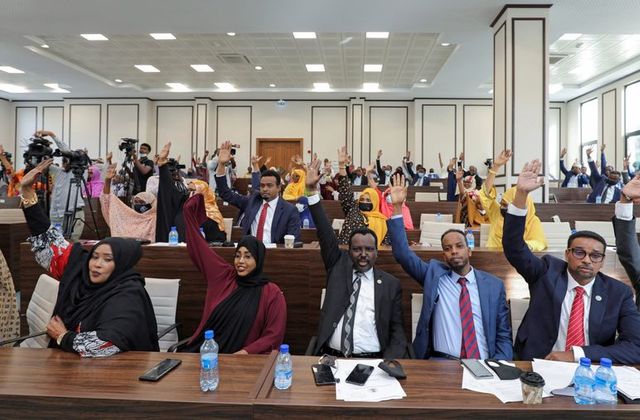 The United States and European Union have condemned the move by Somalia’s parliament to extend the terms of the president and members of parliament by two years amid concern it could deepen divides in the country.

US Secretary of State Antony Blinken said he was “deeply disappointed” by the approval of the legislation on Tuesday.

“Implementation of this bill will pose serious obstacles to dialogue and further undermine peace and security in Somalia,” Blinken said in a statement.

“It will compel the United States to reevaluate our bilateral relations with the Federal Government of Somalia, to include diplomatic engagement and assistance, and to consider all available tools, including sanctions and visa restrictions, to respond to efforts to undermine peace and stability,” he said.

Lower House speaker Mohamed Mursal Sheikh Abdurahman said the measure would allow the country to prepare for direct elections but the speaker of the Senate upper house, which would normally have to approve the legislation, immediately condemned the move as unconstitutional.

Abdi Hashi Abdullahi warned it would “lead the country into political instability, risks of insecurity and other unpredictable situations.”

The president and the leaders of Somalia’s five semi-autonomous federal states had reached an agreement in September to prepare for indirect parliamentary and presidential elections in late 2020 and early 2021.

But the deal fell apart amid squabbles over how to conduct the vote.

The political crisis threatens to deepen Somalia’s divisions, distracting attention from the fight against the al-Qaeda-linked al-Shabab in which thousands of civilians across the region have died over the past 12 years.

The African Union, European Union, United Nations and regional bloc, the Intergovernmental Authority on Development, said in a joint statement on Saturday that they would not support any extension of the president’s term. 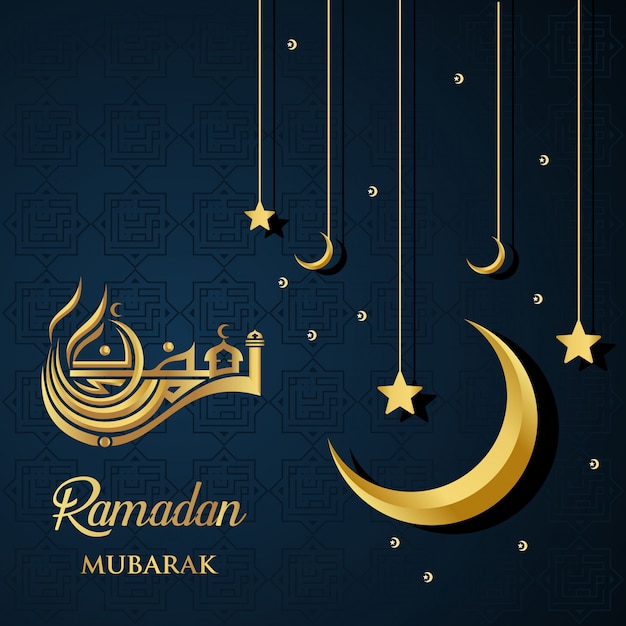 After the extension was agreed the EU’s foreign policy chief Josep Borrell warned of the threat to stability.

“The European Union believes that the passage and signing of this resolution will divide Somalia, impose additional delays and constitute a grave threat to the peace and stability of Somalia and its neighbours,” Borrell said in a statement.

The international community has urged that immediate elections be held.

Somalia has not had an effective central government since the collapse of Siad Barre’s military government in 1991, which led to decades of civil war and lawlessness fuelled by clan conflicts.

The country is currently governed under an interim constitution and its institutions, such as the army, are backed up with international support.