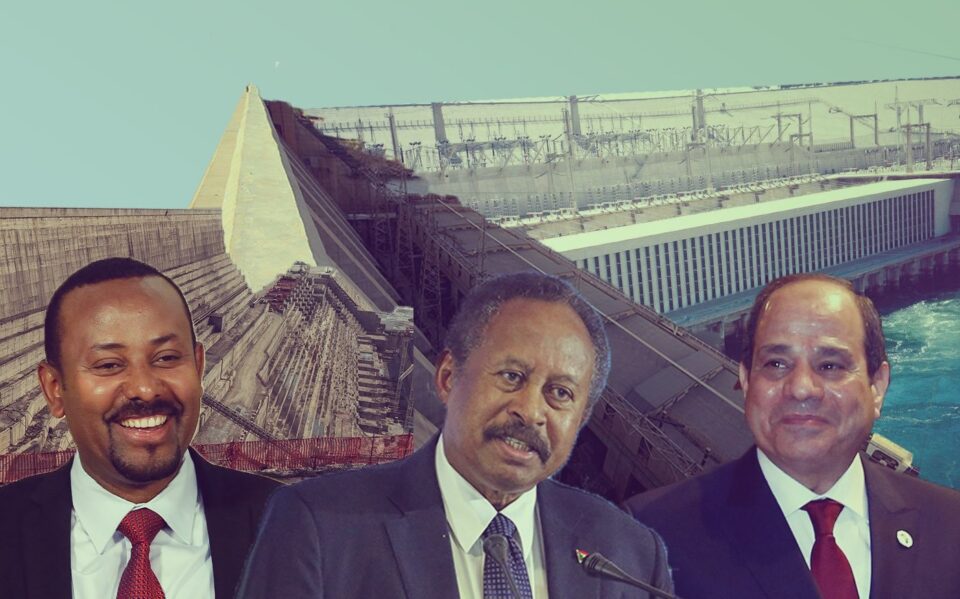 The latest round of talks between the three nations were held this month in Kinshasa, capital of the Democratic Republic of Congo, when they failed to agree on a formula for future negotiations.

Sudan and Egypt blamed Ethiopia’s “intransigence” for the deadlock.

“The negotiations have reached a deadlock at a time when the construction of the dam is at an advanced stage,” Mr Hamdok’s office said.

“That makes reaching an agreement … a pressing and urgent need.”

The Grand Ethiopian Renaissance Dam is almsot 80 per cent complete.

Egypt is alarmed that the dam will deeply cut its vital share of the Nile’s water.

Fellow downstream nation Sudan says it wants Ethiopia to share data on the operation and filling of the dam to avoid floods and disruption of its own power-generating dams on the Blue Nile.

The two nations have for years been pressing Ethiopia to enter a legally binding deal that covers ways to handle persistent drought and resolve future disputes.

Ethiopia, which says the dam is key to its development, insists on guidelines rather than a legally binding deal.

During the Kinshasa talks, Egypt and Sudan formally proposed that the US, US, EU and African Union mediate in the dispute.

Ethiopia rejected the proposal and said it intended to go ahead with a second and much larger filling of the dam’s reservoir in July, regardless of whether a deal was reached.

The dam will generate 6,000 megawatts on completion. Ethiopia says the electricity will lift millions of its people from poverty and that a surplus will be available for export to neighbouring countries.

The dam is built on the Blue Nile less than 20 kilometres from the Sudanese border.