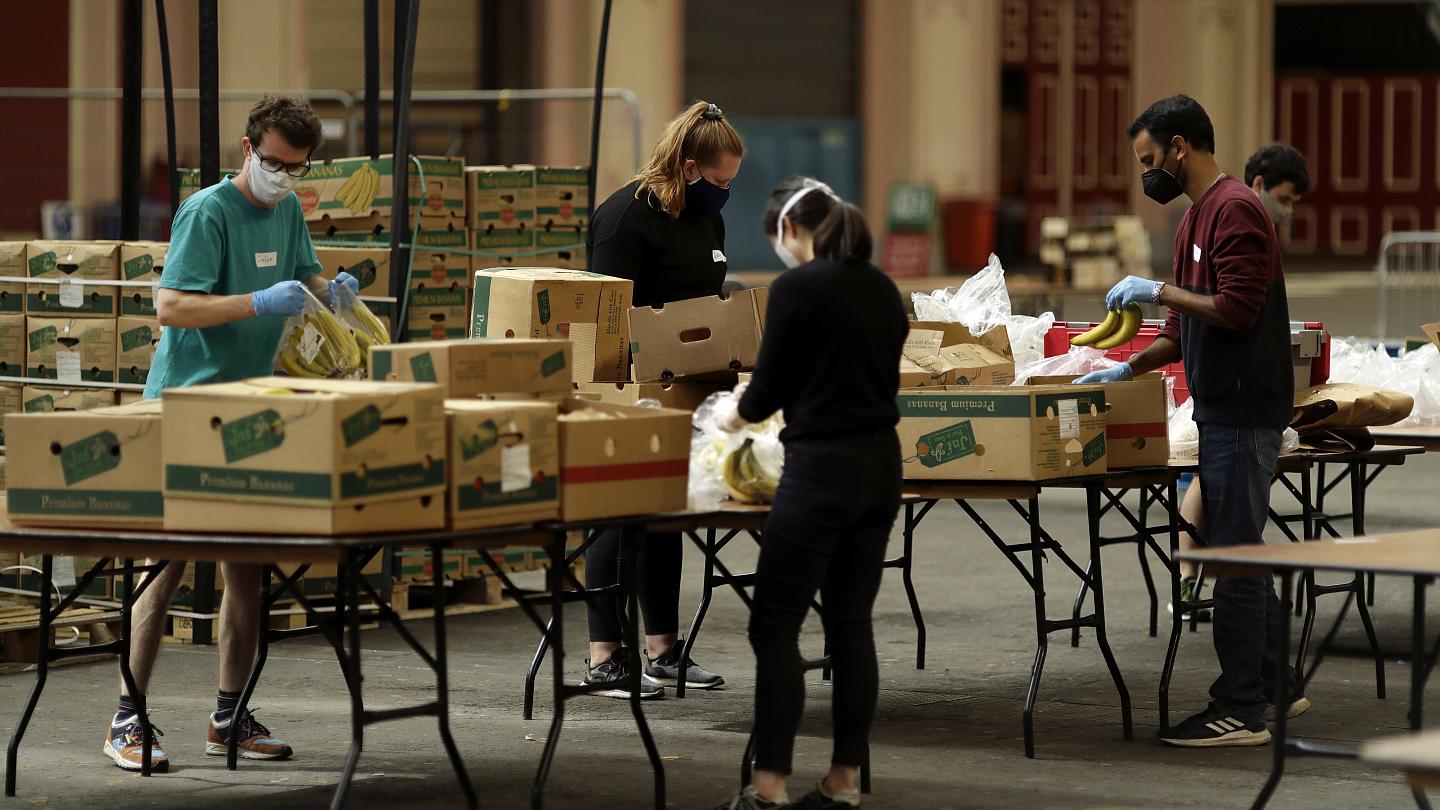 The British government has been called a “disgrace” after UNICEF was forced to intervene in the country’s food crisis for the first time ever.

Since the first national lockdown in March, the number of families struggling to make ends meet and access food has grown, as the economy has suffered and vital jobs been lost.

In May, a YouGov poll commissioned by the charity Food Foundation found that 2.4 million children (17%) were living in food-insecure households. And by October it said an extra 900,000 children had been registered for free school meals.

UNICEF will grant £25,000 to the charity School Food Matters, which will use the money to supply thousands of breakfast boxes to over the two-week Christmas break in London

This comes after England footballer Marcus Rashford and Labour pressured the government to provide food vouchers to underprivileged children over the summer holidays.
Via The New European
previous post