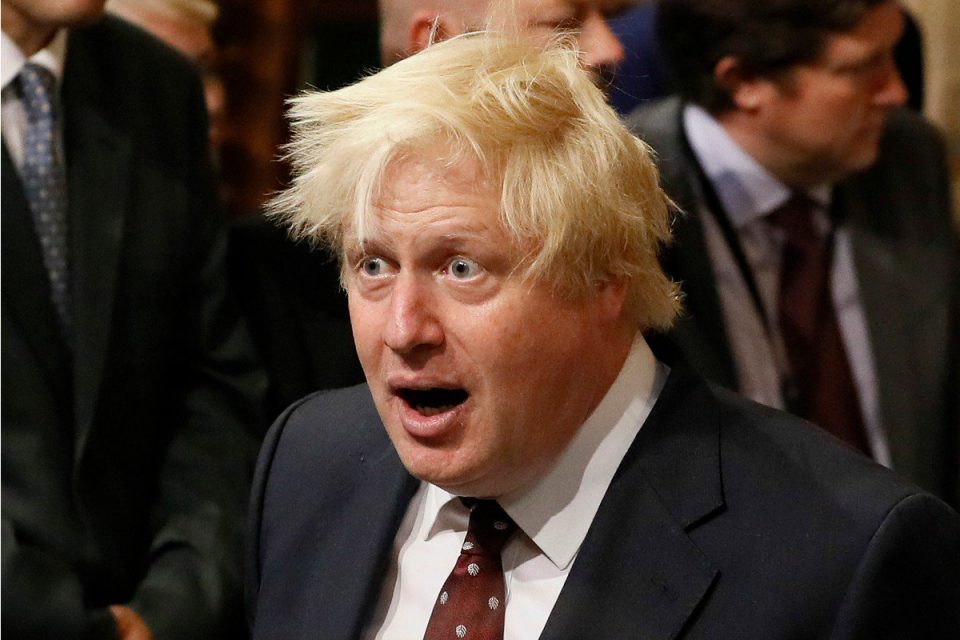 LONDON (Reuters) – Britain’s opposition Labour party has increased its support by four points in the last week, cutting the lead held by Prime Minister Boris Johnson to 6%, according to a Savanta ComRes poll published on the Europe Elects Twitter site on Saturday.

The Conservatives were on 42%, unchanged from a survey on Wednesday, with Labour on 36%. Britons got to the polls on Dec. 12.