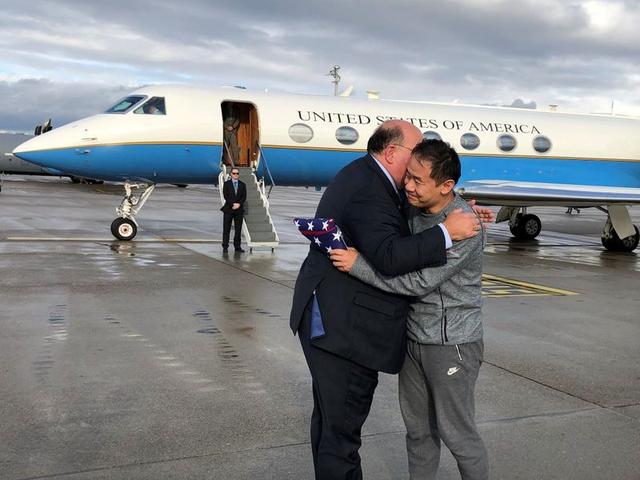 DUBAI/WASHINGTON (Reuters) – The United States and Iran each freed a prisoner on Saturday in a rare act of cooperation between two longtime foes whose ties have worsened since President Donald Trump took office.

Iran released Xiyue Wang, a U.S. citizen who had been held for three years on spying charges, while the United States freed Iranian Massoud Soleimani. He had been facing charges of violating U.S. sanctions against Tehran.

A senior U.S. official said Washington was hopeful that Wang’s release would lead to the freeing of other Americans held in Iran and that it was a sign Tehran was willing to discuss other issues.

Wang appeared to be in good health and humor, he said.