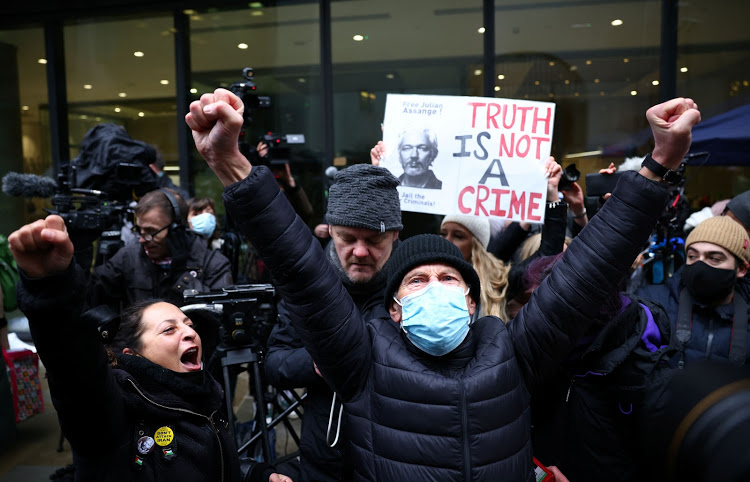 A British judge on Monday has denied a request from the United States to extradite WikiLeaks founder Julian Assange, arguing that he is likely to commit suicide if sent overseas to face espionage charges.

District Judge Vanessa Baraitser also called such a move “oppressive” because of his mental health – but the U.S. government says it will appeal her decision.

U.S. prosecutors have indicted Assange on 17 espionage charges and one charge of computer misuse over WikiLeaks’ publication of leaked military and diplomatic documents a decade ago. The charges carry a maximum sentence of 175 years in prison.

Lawyers for the 49-year-old Australian argue that he was acting as a journalist and is entitled to First Amendment protections of freedom of speech for publishing leaked documents that exposed U.S. military wrongdoing in Iraq and Afghanistan.

Yet the judge rejected claims by the defense that Assange was protected by free-speech guarantees, saying his “conduct, if proved, would therefore amount to offenses in this jurisdiction that would not be protected by his right to freedom of speech.” 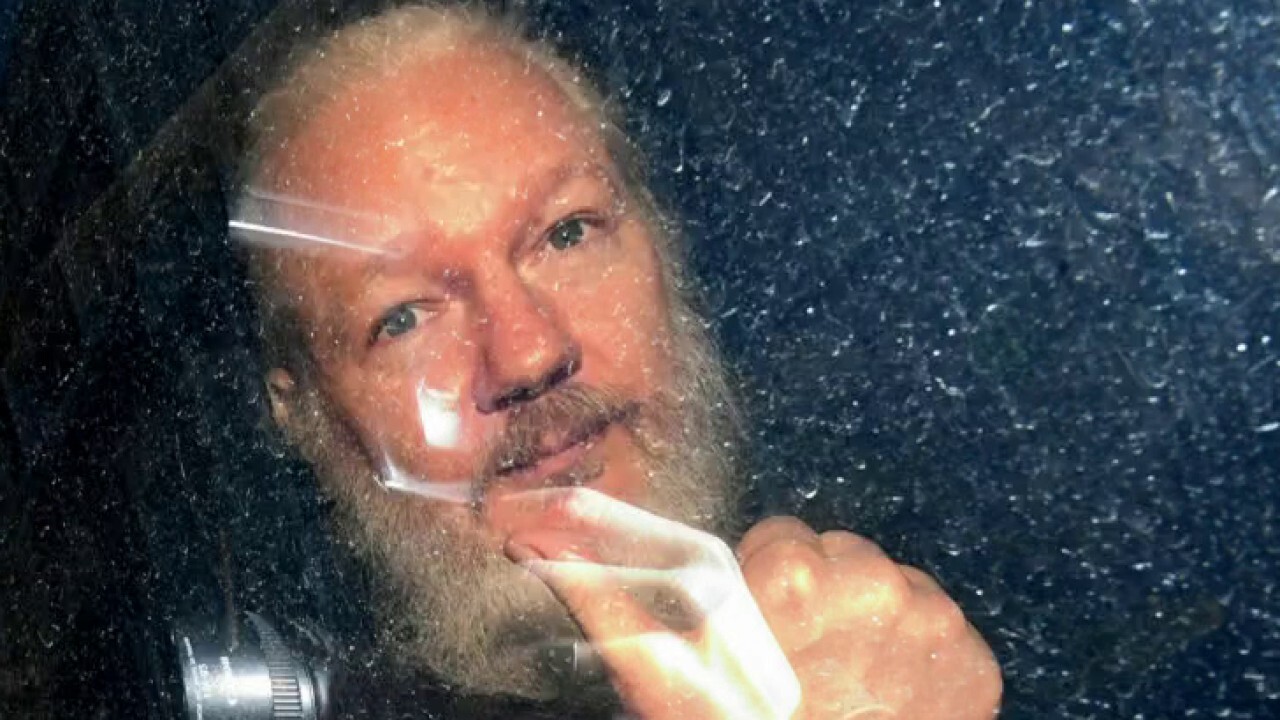 Julian Assange’s lawyer says the Wikileaks founder could face 175 years in prison if he’s extradited to the U.S., where he faces espionage charges; Glenn Greenwald, founder of The Intercept, joins Tucker Carlson on ‘Tucker Carlson Tonight.’

But she said Assange suffered from clinical depression that would be exacerbated by the isolation he would likely face in U.S. prison.

The judge said Assange had the “intellect and determination” to circumvent any suicide prevention measures the authorities could take.

Assange’s legal troubles began in 2010, when he was arrested in London at the request of Sweden, which wanted to question him about allegations of rape and sexual assault made by two women. In 2012, to avoid being sent to Sweden, Assange sought refuge inside the Ecuadorian Embassy, where he was beyond the reach of U.K. and Swedish authorities — but also effectively a prisoner, unable to leave the tiny diplomatic mission in London’s tony Knightsbridge area.

The relationship between Assange and his hosts eventually soured, and he was evicted from the embassy in April 2019.

Sweden dropped the sex crimes investigations in November 2019 because so much time had elapsed, but Assange remains in London’s high-security Belmarsh Prison, brought to court in a prison van throughout his extradition hearing.