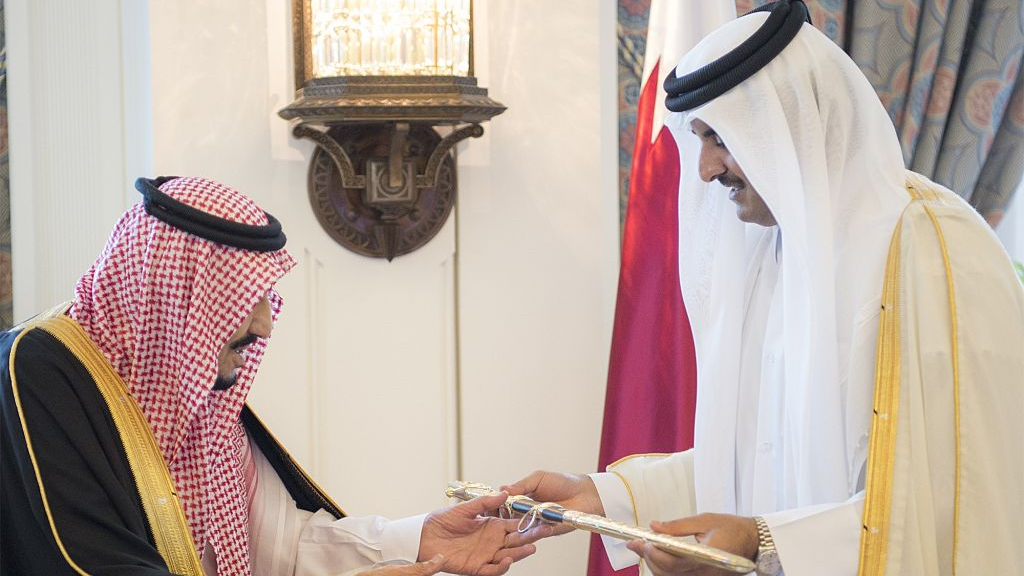 On January 5, Saudi King Salman bin Abdulaziz Al Saud will chair the 41st session of the Gulf Cooperation Council (GCC) Summit, slated to be held in the kingdom’s Al-Ula governorate. Running high on the agenda is the three-year-old dispute between Qatar and Saudi Arabia, a deep fracture within the GCC that prompted the blockading of Qatar, and the severance of diplomatic ties by Riyadh and allies with Doha.

The council’s recent decision to invite participation from Qatari Emir Sheikh Tamim bin Hamad Al Thani follows months of sustained mediation by Kuwait, and underlines Riyadh’s urgency to score a peace-making appearance with the incoming Joe Biden administration in the United States. But without explicitly addressing the determinants of the 2017 GCC crisis, it is unlikely that a comprehensive resolution to the Qatar-Saudi rift – as anticipated – will materialize.

At the heart of these determinants is the charge that Qatar supports radical Islamist outfits in the region, and its proximity to Tehran serves as confirmation. The charge was the most prominent of the original 13 demands communicated to Doha by the Saudi-led bloc in 2017. Yet over the course of the same period, this Islamist argument has attracted no transformative evidence to establish broad support. Nowhere is this more evident than in Doha’s uninterrupted diplomatic communication with Tehran, and the choice signaled by Washington to repeatedly bypass the Islamist chorus against Doha.

The U.S. angle is of particular importance, because the diplomatic, trade and travel boycott of Qatar was partly justified as a move to further isolate Iran – later accompanied by the Trump administration’s own maximum pressure campaigning. But Washington’s escalations with Tehran didn’t stem from the Saudi-bloc’s 13-point demands, making it untenable for allied powers to sustain their antagonism towards Qatar based on the same conditions.

This trend is also consistent with the lead-up to Tuesday’s summit. Both Riyadh and Doha have refrained from explicitly reconciling the root causes of their recent frictions, whether through a joint consensus on an independent foreign policy in the Gulf, or by weighing competing perceptions of alleged terrorism support. Even on the pivotal demand to “end interference in sovereign countries’ internal affairs,” neither country has publicly come to terms with what may constitute sovereign transgressions.

Instead, the closest both parties got to is a nod to a “preliminary rapprochement” that seeks to end the long-running dispute. Paradoxically, sources privy to the negotiations, senior government officials, and former advisers, have collectively voiced deep skepticism of such advancements, refusing to confuse a long-overdue framework for Saudi-Qatari negotiations with a final comprehensive agreement.

On the other hand, the forthcoming GCC summit could lay the groundwork for some short-term breakthroughs. The trade and travel embargo on Qatar has led to massive disruptions in flight routes, exacerbated by the ongoing COVID-19 pandemic that has limited ambitious growth forecasts across the GCC. 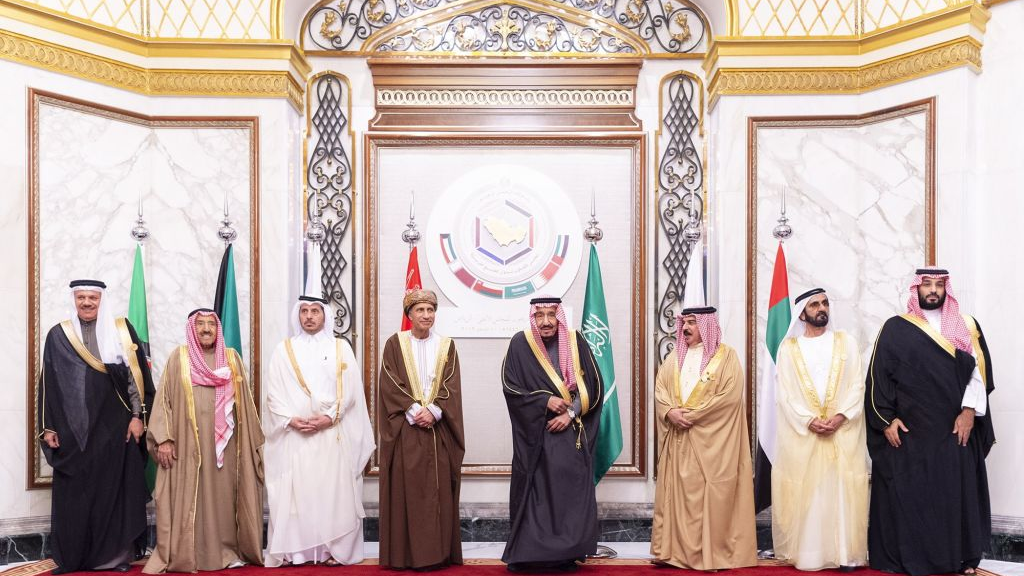 Fluctuating currencies, increased borrowing, sapped petroleum revenues, and a growing consensus to diversify foreign alliances adds to the futility of sustaining Qatar-Saudi diplomatic frictions. Unlike the lofty list of demands that were issued in 2017, lifting the trade and travel blockade has four distinct merits: it is in direct reach of Saudi Arabia and its GCC partners, it is not bound by a months-long timeline, it satisfies Washington’s desire to establish an “air bridge” for Qatari flights over Saudi Arabia, and can materialize in time to soften Biden’s criticism of the Saudi kingdom on humanitarian grounds.

“The discussions during the last period (prior to December)were aimed at setting a general framework for dialogue and reconciliation, and we look forward to completing discussions during the coming period, in order to end the crisis,” anticipated the Qatari assistant foreign minister Lolwah Rashid Al-Khater last month.

Doha’s centrality to U.S. military assets and its facilitation of high-profile peace talks with the Taliban, make it further unlikely for Biden to engage in a selection spree once in power. Riyadh appears aware of this scenario too, given its choice to override reservations from Bahrain and the Emirates – two allies that severed ties with Qatar – on a full-fledged reconciliation.

More interestingly, Biden has taken favorably to diplomatic efforts in the Gulf that are born out of diplomatic reconciliation instead of symbolism. Riyadh was quick to gauge this temperature in November 2020. A historic meeting between Saudi Crown Prince and Israeli Prime Minister Benjamin Netanyahu was ultimately confined to anti-Iranian rhetoric, instead of a coordinated plot to gang up on Tehran and its diplomatic allies in the neighborhood.

Whether such restraint would mark Riyadh’s successful reconciliation with Doha this week remains to be seen. Talks to end the long-running rift met a sudden end early last year, and it is not rare for the Qatari leadership to pass on Saudi invitations to the GCC.

With the Qatari emir has yet to confirm his attendance at this year’s GCC summit, Doha appears ready to see through Riyadh’s defenses once again.

Hannan Hussain is a foreign affairs commentator and author. He is a Fulbright recipient at the University of Maryland, the U.S., and a former assistant researcher at the Islamabad Policy Research Institute. The article reflects the author’s opinions and not necessarily the views of CGTN.