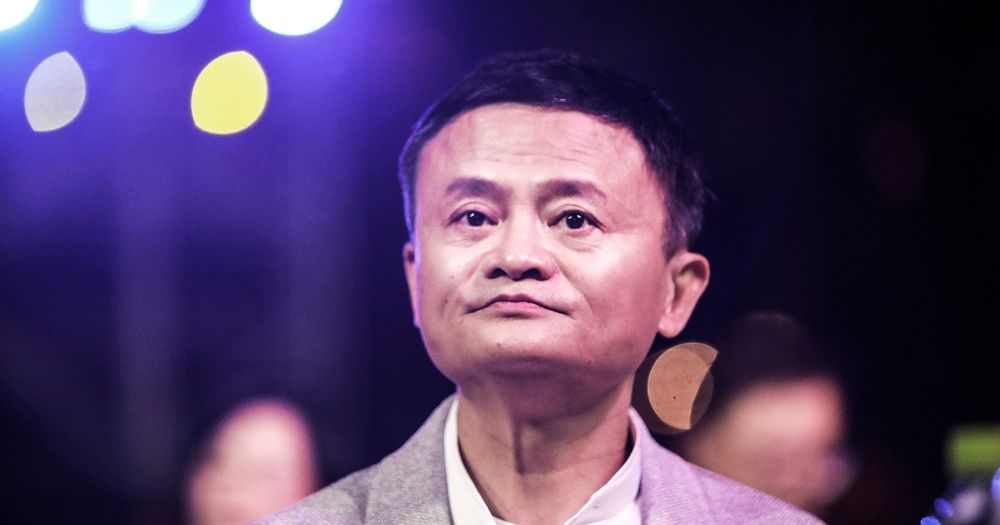 Alibaba founder Jack Ma has reportedly not made a public appearance in at least two months after the Chinese billionaire failed to turn up for the finale of an African talent show created by him.

Ma was one of the judges for “Africa’s Business Heroes“, a television show created by Ma to give promising African entrepreneurs a shot at winning US$1.5 million to create their own business.

When Ma was replaced by an Alibaba executive for the show’s finale in November 2020, a spokesperson for Alibaba told Financial Times that the billionaire was unable to take part on the judging panel “due to a scheduling conflict”.

His absence has led to speculation that he could have gone missing.

His whereabouts is being questioned as his business empire, Ant Group, has come under attack by the Chinese government after Ma gave a speech in October challenging China’s regulation system.

In October 2020, CNBC reported that Ant Group was set to become the biggest IPO listing of all time.

Based on the pricing, the company’s valuation would be at US$313.37 billion.

Ant Group was expected to start trading in Hong Kong on Nov. 5, 2020, according to its regulatory filing, before the intervention by Chinese regulators.

On Oct. 24, the businessman at a summit in Shanghai had criticised global banking standards and said that the Chinese regulatory system was stifling innovation and needed reforms to push for more growth.

The remark made by Ma is said to have triggered a series of events that eventually led to the suspension of Ant Group’s IPO listing in November 2020.

Sources close to Ma told Reuters that senior financial regulatory officials were furious at Ma’s comments, one of them describing the speech as a “punch in their faces”.

The comment by Ma on Oct. 24 sparked off a series of escalations, including senior political officials asking regulators for a thorough review of Ant Group’s businesses.

The company’s IPO was suspended by the Shanghai Stock Exchange less than two days before its listing, which could’ve added at least US$27 billion to Ma’s net worth, according to Reuters.

In August, Ma also tweeted about “Africa’s Business Heroes”, mentioning that he “can’t wait to meet” the finalists from the show.

In 2019, finalists of the show pitched their ideas directly to Ma himself, competing for US$1 million in prize money.

Ma’s high profile internationally is owed to his many initiatives, including creating the Jack Ma Foundation, which donated tens of millions of masks globally during the Covid-19 pandemic.

Ma started off as an English teacher in Hangzhou in the early days of his career, before slowly building his business empire from scratch.

China’s tendency to clamp down on tycoons

While Ma’s international image has drawn a large fanbase globally, his high profile could attract unwanted attention back at home.

Tycoons in China have long been watched closely by Chinese authorities, with those stepping out of line risking their businesses or face worse fates.

Ren is a vocal critic of the Chinese Communist Party (CCP), referring to Xi as an “emperor” and a “clown” in an article circulating on the Internet since March 2020.