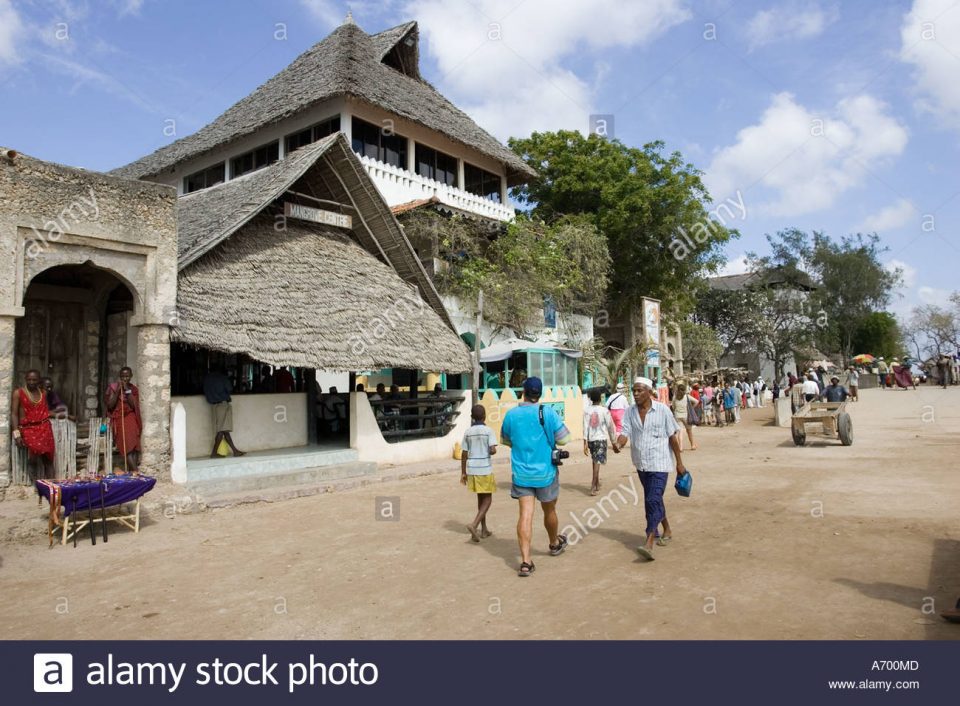 The British government has issued a travel advisory to its citizens visiting Kenya, warning that terrorists might try to carry out attacks.

Places of worship, it says, including churches and mosques, have also been targeted.

The warning has listed north eastern counties of Garissa, and Mandera as well as some parts of Tana River and Lamu counties as places British nationals should not go unless it is essential to do so.

The travel advisory, which was updated on Saturday by the Foreign and Commonwealth Office (FCO), does not include safari destinations and beach resorts in the Coast.

It has also excluded Lamu Island and Manda Island.

“(FCO) advises against all but essential travel to areas within 60km of the Kenya-Somali border, Garissa County, Lamu County (excluding Lamu Island and Manda Island), areas of Tana River County north of the Tana River itself and within 15km of the Coast from the Tana River down to the Galana (Athi-Galana-Sabaki) river,” the FCO said in a statement.

According to FCO, around 190,000 UK residents who visit Kenya every year do not experience any trouble.

The UK foreign office advisory comes a week after terrorist attacked Manda-Magogoni military base on Manda Bay Island in Lamu.

The raid brought back to the spotlight one of the country’s top tourist destinations, whose vulnerability to militant attacks saw it suffer massive losses five years ago due to travel advisories issued by Kenya’s key tourism source markets.

Tourism industry players quickly moved to reassure visitors, saying the areas militants frequently target represent just a small part of Lamu, which is far away from the tourist sites.

The players said the tourist sites have always been safe to visit by flying to Manda mainland and taking a boat across the channel to the island.

Lifting of the travel advisories by most foreign countries, particularly the UK, in March 2017 boosted tourism and investment in Lamu.

UK was the fourth leading source of foreign tourists to Kenya last year when tourism earnings grew by 3.9 per cent to Sh163.6 billion as arrivals defied terror threats and global geopolitics to remain above the two-million mark.

The UK brought in 181,484 visitors, behind USA, Uganda and Tanzania.