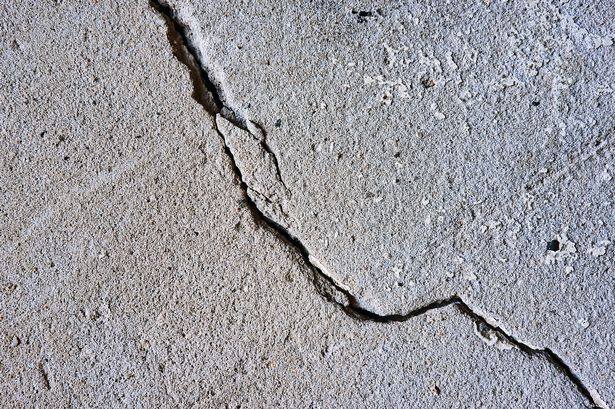 UK earthquake: England has been hit by another quake (Image: GETTY)

Leighton Buzzard, which was struck on September 8, is again at the centre of the action this morning.

The European-Mediterranean Seismological Centre confirmed the magnitude 3.6 earthquake hit at 9.32am and had a depth of five kilometres.

The tremor struck 16 kilometres north east of High Wycombe, and 14 kilometres west of Hemel Hempstead in nearby Hertfordshire.

The British Geographical Survey tweeted: “We are getting reports of an earthquake in the Leighton Buzzard area this morning.

“We are currently investigating this and will update you as soon as we can.”

Twitter users reported the shaking shortly after 9.30am this morning.

One said: “Was that another earthquake in Leighton Buzzard? Anyone else feel that?”

Another said: “Yup. Rattling the crockery in the kitchen cupboards!”

A third said: “Why does this keep happening?”

One person tweeted:” Just had another earthquake in Milton Keynes – just like the one on 8th September, but not quite as strong.”

Another commented: OK, did anyone just feel an earthquake in the luton area? Or should I be worried about our flats?

“Apparently there has been another one.

“It wasn’t much here, a tremor, but jeez they feel so…wrong.”