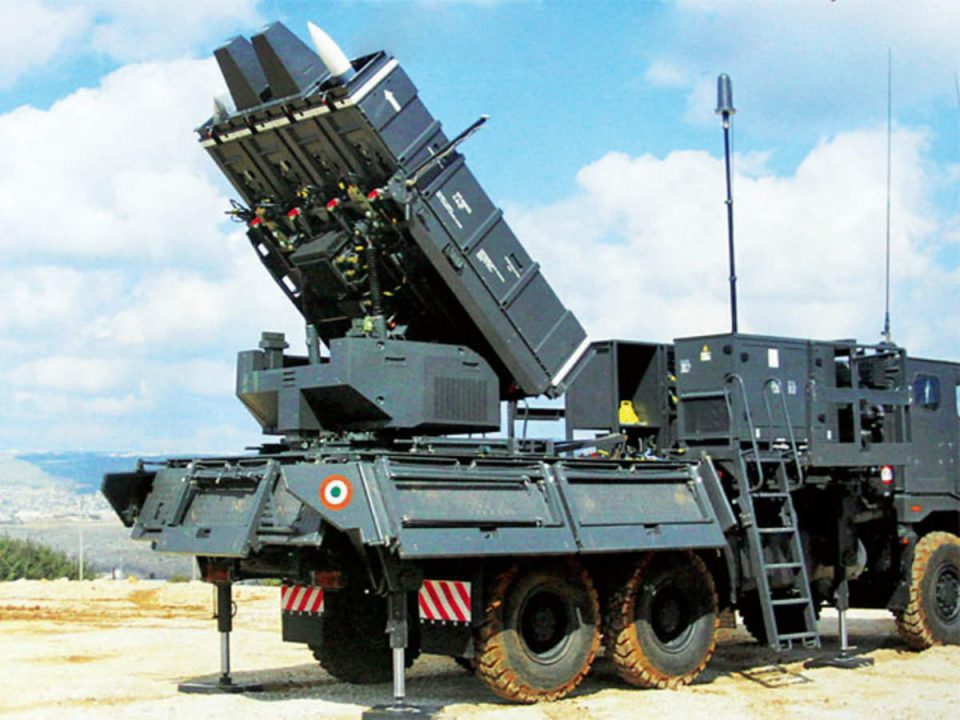 The Libya Observer on Saturday cited the New Arab newspaper as reporting that the UAE’s purchase of the missile system was an effort to boost Haftar’s forces trying to overtake the Libyan capital, Tripoli, and unseat the internationally-recognized government there.

“The UAE has signed a contract with Israel to provide Haftar with an air defense system made by [an] Israeli defense firm. The system has been transferred to Egypt in order to send it to pro-Haftar areas after training some of Haftar forces’ military officers on how to use it,” the report said, citing sources.

While the Emirates had traditionally been one of the many Arab countries to side with the Palestinians in the Israeli-Palestinian conflict, it has increasingly warmed up to the Tel Aviv regime in recent years.

It was unclear whether the Libyan rebels would receive direct training from Israel.

They have been fighting to overrun the Libyan capital since April last year but have been bogged down on the city’s outskirts since the start; and in recent days, they have been suffering heavy losses in intensified fighting. The rebels have lost a dozen commanders, armored vehicles, ammunition supplies, and at least three fighter jets and one cargo plane.

The new Israeli missile system is meant to shore up the rebels’ capabilities against the more powerful Libyan Air Force.

Fighting around Tripoli intensified in recent days after the rebels breached a March 21 humanitarian truce that had aimed to allow a focus on efforts to combat the coronavirus outbreak in the North African country.

Last Tuesday, Libyan government forces said Emirati drones had carried out two airstrikes in support of Libyan rebels near the city of Sirte.

And on Wednesday, the Libyan rebels claimed they had downed two Turkish drones. Tripoli receives backing from Turkey.

Libya plunged into chaos in 2011, when a popular uprising and a NATO intervention led to the ouster of long-time dictator Muammar Gaddafi.

Since 2014, two rival seats of power have emerged in the North African country — the United Nations-recognized government of Prime Minister Fayez al-Sarraj, and another group based in the eastern city of Tobruk, supported militarily by Haftar’s rebels.