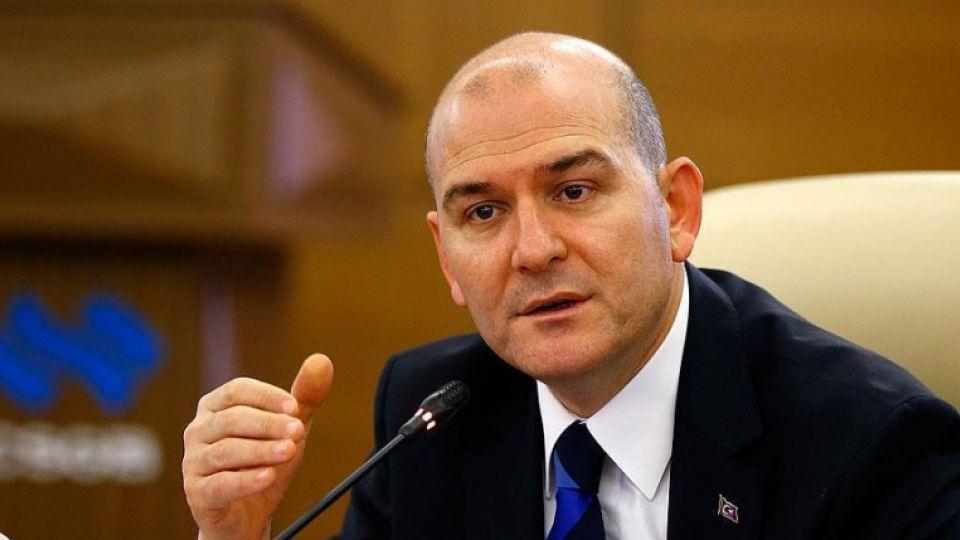 Saudi Arabia failed to tell any country, including Turkey, about the coronavirus threat amid pilgrimages to the country, leaving Turkish authorities to take measures right after confirming the first case among those returning from Mecca, when the damage had already started, said Turkey’s interior minister on Thursday,  Anadolu reports.

“Saudi Arabia did not inform us or the world about any cases” of the deadly virus, Suleyman Soylu told news channel A Haber.

“People returned from Umrah [lesser pilgrimage]. The Health Ministry took measures right after the first case was observed” and put the pilgrims in isolation centers, he added.

More than 15,000 people coming from abroad were put under quarantine in Turkey in 48 dormitories in 29 provinces, he said.

Soylu said the Interior Ministry has so far issued a total of 38 notices to prevent the spread of the outbreak, adding that Turkey closed its borders to many countries before the outbreak gained momentum.

“In this period, we’re focusing on four different fundamental points just like the rest of the world: the healthcare system’s survival, maintaining public order, ensuring social isolation, and continuing the supply chain,” he said.

When asked if Turkey would announce a nationwide curfew, he said it would not do so now, but that measures could be stepped depending on the spread of the outbreak.

Soylu added that Turkey is the only country in the world where public servants directly bring services to the elderly – now under a curfew due to the outbreak – adding that 320,000 of them were extended a helping hand so they would not go out and risk their lives, as coronavirus poses a significant risk to them.