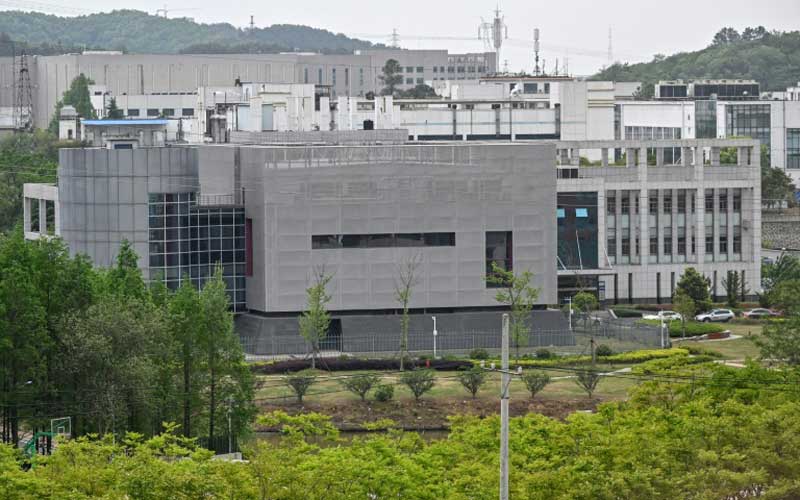 The existence of the lab has fuelled conspiracy theories that the germ spread from the Wuhan Institute of Virology, specifically its P4 laboratory

The director of a maximum-security laboratory in China’s coronavirus ground-zero city of Wuhan has rejected claims that it could be the source of the outbreak, calling it “impossible”.

Beijing has come under increasing pressure over transparency in its handling of the pandemic, with the US probing whether the virus actually originated in a virology institute with a high-security biosafety laboratory. Chinese scientists have said the virus likely jumped from an animal to humans in a market that sold wildlife. But the existence of the facility has fuelled conspiracy theories that the germ spread from the Wuhan Institute of Virology, specifically its P4 laboratory which is equipped to handle dangerous viruses.

In an interview with state media published Saturday Yuan Zhiming, director of the laboratory, said that “there’s no way this virus came from us”. None of his staff had been infected, he told the English-language state broadcaster CGTN, adding the “whole institute is carrying out research in different areas related to the coronavirus”. The institute had already dismissed the theory in February, saying it had shared information about the pathogen with the World Health Organization in early January.

But this week the United States has brought the rumours into the mainstream, with Secretary of State Mike Pompeo saying US officials are doing a “full investigation” into how the virus “got out into the world”. When asked if the research suggested the virus could have come from the institute, Yuan said: “I know it’s impossible.”

“As people who carry out viral studies we clearly know what kind of research is going on at the institute and how the institute manages viruses and samples,” he said. He said that because the P4 laboratory is in Wuhan “people can’t help but make associations”, but that some media outlets are “deliberately trying to mislead people”. Reports in the Washington Post and Fox News have both quoted anonymous sources who voiced concern that the virus may have come — accidentally — from the facility. Yuan said the reports were “entirely based on speculation” without “evidence or knowledge”. Authorities in Wuhan initially tried to cover up the outbreak and there have been questions about the official tally of infections with the government repeatedly changing its counting criteria at the peak of the outbreak.

Africa Feels the Repercussions of the U.S.-China Global Spat