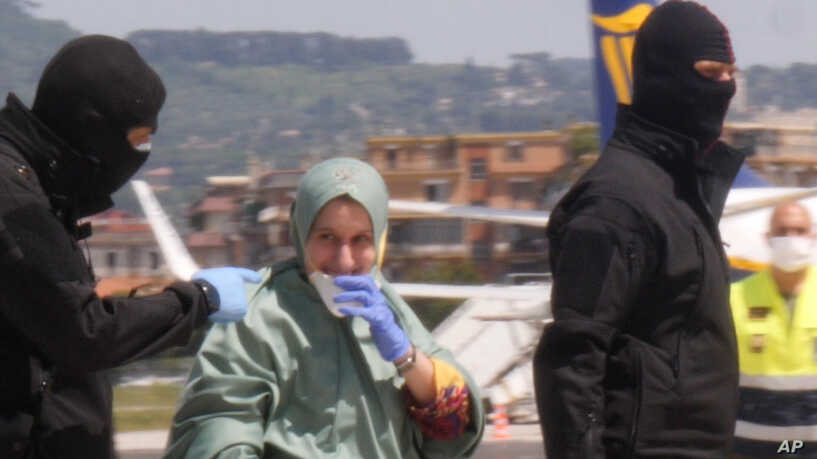 Turkey’s National Intelligence Agency (MIT) has conducted an operation to release an Italian woman who was detained in Somalia after being kidnapped in Kenya.

The operation was coordinated with the Italian authorities and figures in Somalia.

The Italian government asked for assistance in December last year after 25-year-old Silvia Romano was kidnapped in late 2018. The MIT agreed to investigate the abduction and determined that she was still alive.

Romano was working for the Italian charity Africa Milele when was taken in south-east Kenya two years ago by unidentified gunmen. She was then transported to Somalia, but responsibility was not claimed by any group or militia.

After 18 months of captivity, Romano was rescued on Saturday and handed over to Italian authorities in the Somali capital Mogadishu. She was flown to Ciampino Airport in Rome on a private jet sent by the Italian government, where she was greeted by Prime Minister Giuseppe Conte and Foreign Minister Luigi Di Maio.

Deputy Minister for Foreign Affairs and International Cooperation Marina Sereni told Italian television station LA7 TV that, “There has been cooperation with the Turkish secret service in the region to locate and take action at the right time.”