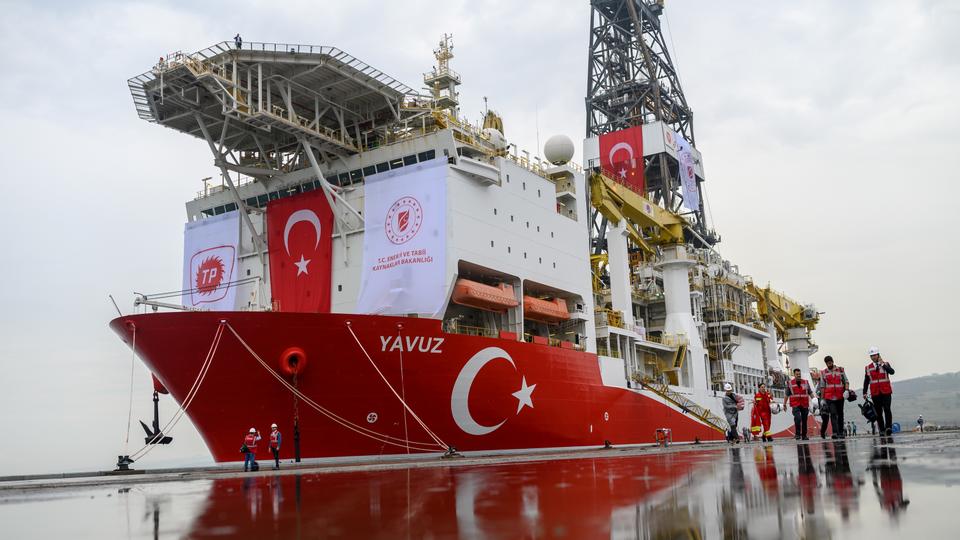 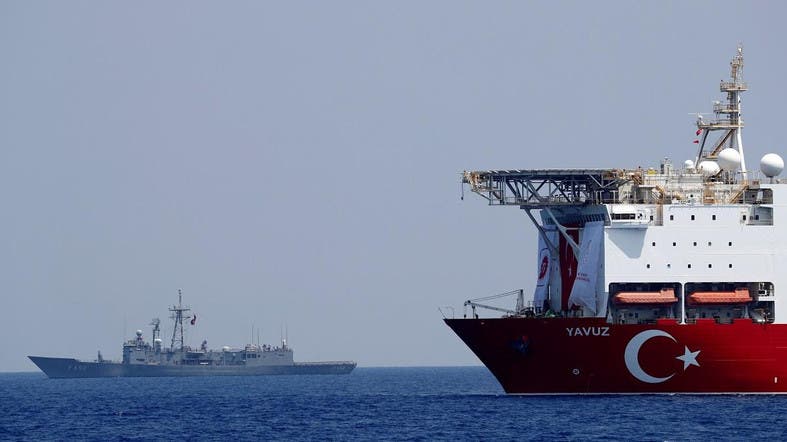 Turkish President Recep Tayyip Erdogan on Tuesday rejected criticism of a maritime boundary deal with Libya that allows Ankara to claim rights over vast areas coveted by other countries including Greece.

Details of the agreement, signed in Istanbul on November 27 with the head of the Tripoli-based Government of National Accord (GNA) Prime Minister Fayez al-Sarraj, have yet to be released.

But media reports suggest it could extend Turkey’s continental shelf by around a third, allowing it to lay claim to recently-discovered oil and gas reserves in the eastern Mediterranean.

That would cut across claims by Greece, Cyprus and Egypt.

“This step is a sovereign right of Libya and Turkey,” Erdogan told journalists at an Ankara airport before leaving for London.

“We will not debate this sovereign right with you. We will tell them this openly,” he said.

Greek Prime Minister Kyriakos Mitsotakis said on Sunday that he would seek support from NATO at the alliance summit opening on Tuesday in London, also being attended by Erdogan.

Greece has also threatened to expel the Libyan ambassador unless details of the agreement were provided.

Turkish media said Ankara would provide the United Nations with the coordinates of its new “exclusive economic zone” in the eastern Mediterranean once the relevant law has been passed by its parliament.