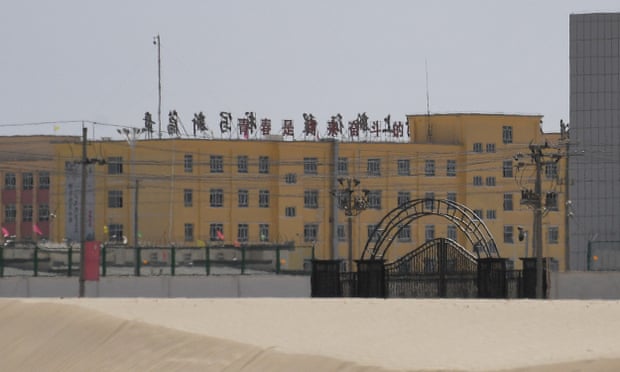 The US House of Representatives has overwhelmingly approved a bill that would require the Trump administration to toughen its response to China’s crackdown on its Muslim minority in Xinjiang, drawing swift condemnation from Beijing.

The Uighur Act of 2019 is a stronger version of a bill that angered Beijing when it passed the Senate in September. It calls on the president, Donald Trump, to impose sanctions for the first time on a member of China’s powerful politburo even as he seeks a trade deal with Beijing. 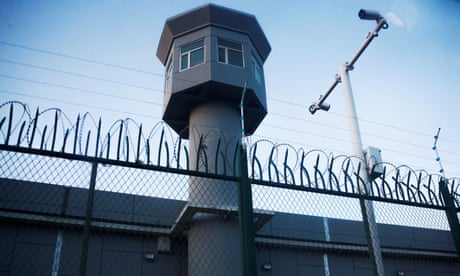 The Uighur bill, which passed by 407-1 in the Democratic-controlled House, requires the president to condemn abuses against Muslims and call for the closure of mass detention camps in the north-western region of Xinjiang.

It calls for sanctions against senior Chinese officials who it says are responsible and specifically names the Xinjiang Communist party secretary, Chen Quanguo, who as a politburo member is in the upper echelons of China’s leadership.

The revised bill still has to be approved by the Republican-controlled Senate before being sent to Trump. The White House has yet to say whether Trump would sign or veto the bill, which contains a provision allowing the president to waive sanctions if he determines that to be in the national interest.

China’s foreign ministry said the bill was “arrogantly discrediting China’s efforts to combat terrorism” and seriously interfering in China’s internal affairs. In a statement, it said the situation in Xinjiang was “not a human rights, nationality, or religion issue at all, but an issue of anti-terrorism and anti-secession”.

The ministry said the US plan to use Xinjiang to “undermine Xinjiang’s prosperity and stability and curb China’s development” will fail. “We urge the US to immediately correct its mistakes, prevent the Xinjiang-related bill from becoming law, and stop using Xinjiang-related issues to interfere in China’s internal affairs. China will respond accordingly to the development of the situation.”

China has denied any mistreatment of Uighurs and says the camps are providing vocational training. It has warned of retaliation “in proportion” if Chen were targeted.

The White House and the Chinese embassy in Washington did not immediately respond to requests for comment.

China responded on Monday to the Hong Kong legislation by saying US military ships and aircraft would not be allowed to visit Hong Kong, and announced sanctions against several US non-government organisations.

Analysts say China’s reaction to passage of the Uighur bill could be stronger, although some doubted it would go so far as imposing visa bans on the likes of the US secretary of state, Mike Pompeo, who has called China’s treatment of Uighurs “the stain of the century” and has been repeatedly denounced by Beijing.

It reported that China was expediting the process for the list because the US House bill would “harm Chinese firms’ interests”, and that “relevant” US entities would be part of Beijing’s list.

The Republican US Representative Chris Smith called China’s actions in “modern-day concentration camps” in Xinjiang “audaciously repressive” involving “mass internment of millions on a scale not seen since the Holocaust”.

“We cannot be silent. We must demand an end to these barbaric practices,” Smith said, adding that Chinese officials must be held accountable for “crimes against humanity”.

The Democratic House speaker, Nancy Pelosi, called China’s treatment of the Uighurs “an outrage to the collective conscience of the world”, adding that “America is watching”.

“Today the human dignity and human rights of the Uighur community are under threat from Beijing’s barbarous actions, which are an outrage to the collective conscience of the world,” she said shortly before the vote.

Chris Johnson, a China expert at Washington’s Center for Strategic and International Studies, said passage of the bill could lead to a further blurring of lines between the trade issue and the broader deteriorating China-US relationship, which Beijing in the past has tended to keep separate.

“I think there’s a sort of piling-on factor here that the Chinese are concerned about,” he said.

Trump said on Monday that the Hong Kong legislation did not make trade negotiations with China easier but he still believed Beijing wanted a deal.