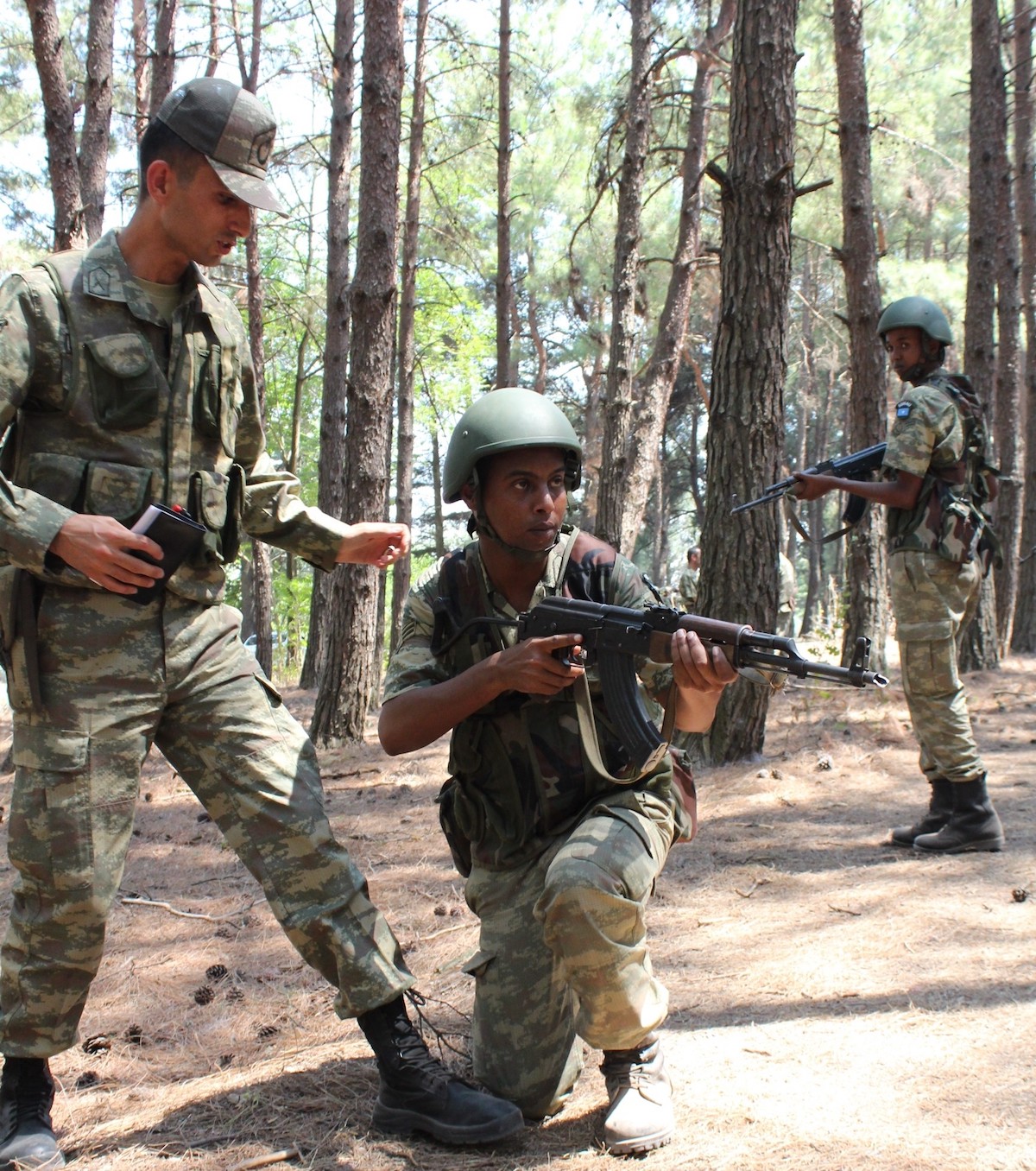 Some 150 Somali army soldiers are receiving special commando training in Turkey under a military cooperation pact between the two countries, the Turkish National Defense Ministry said on Tuesday.

The training of the Somali Armed Forces soldiers is taking place at the Counter-Terrorism Training and Exercise Center in Turkey’s southwestern province of Isparta, said a ministry statement.

“We are providing Commando Basic Training to 150 guest military personnel from the Somali Armed Forces,” said the statement.

Relations between Turkey and the Horn of Africa nation are historically strong, and picked up pace after President Recep Tayyip Erdogan’s official visit in 2011, making him the only non-African leader to visit Somalia in 20 years.

Turkey has also been continuing its support to Somalia with humanitarian aid in the areas of health, education and security.

As it has extensive experience fighting terrorists, Turkish training of the Somali military is also helpful in countering Somalia’s own terrorist threat.