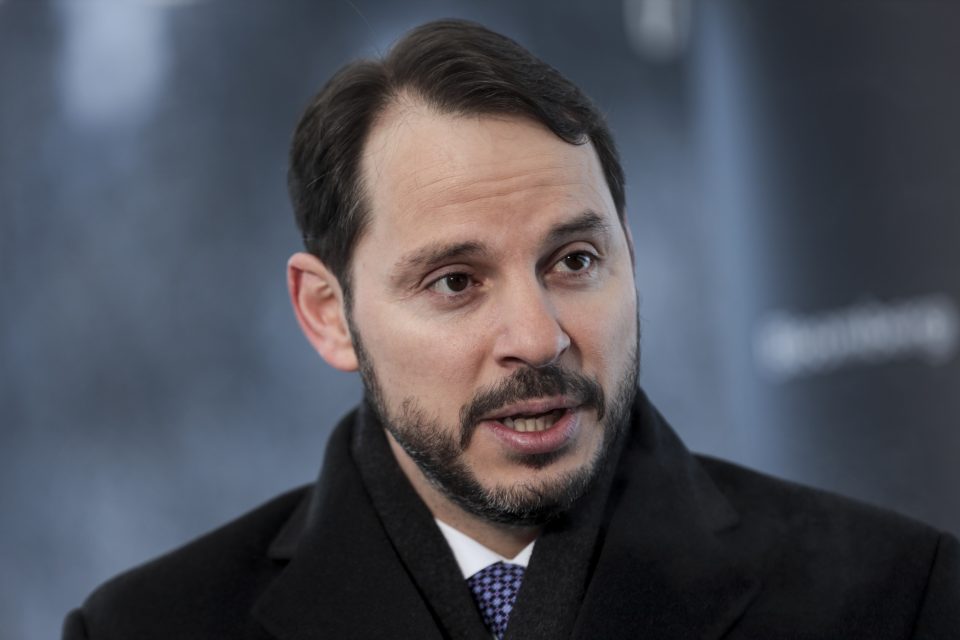 Turkey’s Treasury and Finance Minister Berat Albayrak resigned on Sunday, citing health reasons, according to a statement on his verified Instagram accout.

Albayrak said he’ll devote time to his family after stepping down, according to the statement.

“I decided not to continue my duty as a minister after five years in office due to health reasons,” Albayrak’s statement read. “I’ll spend my time with my mother, father, wife and kids, whom I have neglected for many years out of necessity.”

Albayrak, who’s also the president’s son in law, has been in cabinet since 2015. He served as the minister of energy until he took over the government’s top economy position in 2018.