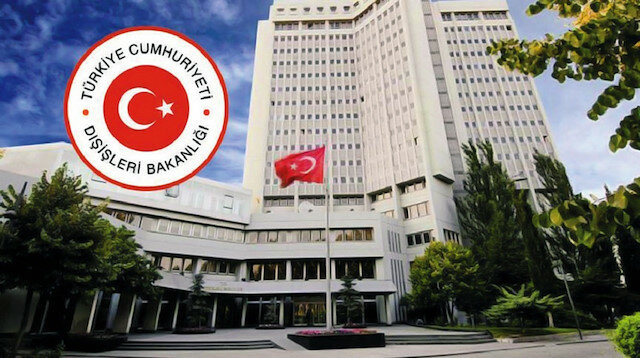 In a statement, the ministry said: “We wish Allah’s mercy upon those who lost their lives and a speedy recovery to the injured.”

It added that Turkey will continue to stand by the government and people of Somalia in their fight against terrorism.

The bomb attack which killed and wounded several people was carried out by the terror group Al Shabab at a hotel in Mogadishu.