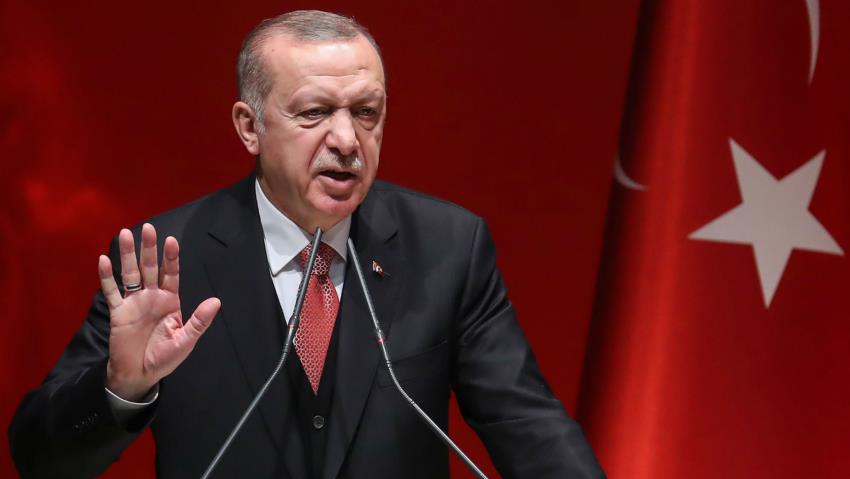 The ban appears to be in retaliation to Saudi Arabia earlier in the month blocking several Turkish media websites, including state-owned TRT and the official Anadolu Agency. The UAE, a neighbouring ally of Saudi has reportedly yet to take action against any online Turkish media outlets.

The Saudi-owned Turkish edition of the Independent and state-owned Okaz are also affected by the ban. A column in Okaz by a Saudi prince had earlier called on the kingdom to use the publication against Ankara.

“Perhaps the most appropriate approach would be to reciprocate the Turks and transfer the battle to the opponent’s land by working to find Arabic-language Turkish media platforms, and rushing to operate the Turkish-edition of The Independent, whose rights were acquired by the Saudi Research and Publishing Group nearly a year ago,” Prince Bader Bin Saud wrote.

However the move by Riyadh followed Turkish prosecutors last month indicting 20 Saudis over the murder of dissident journalist Jamal Khashoggi at the Saudi consulate in Istanbul in October 2018, which strained Saudi-Turkey relations.

Among those indicted were high-level officials such as former deputy intelligence chief Ahmad Asiri and former royal aide Saud Al-Qahtani.

Turkish President Tayyip Erdogan claimed that Khashoggi’s killing was ordered at the “highest levels” of the Saudi government, implicating Crown Prince Mohammed Bin Salman (MBS) who has denied ordering the killing but acknowledged that it happened “under his watch”. A report by the UN and the CIA also concluded that MBS was behind the assassination.