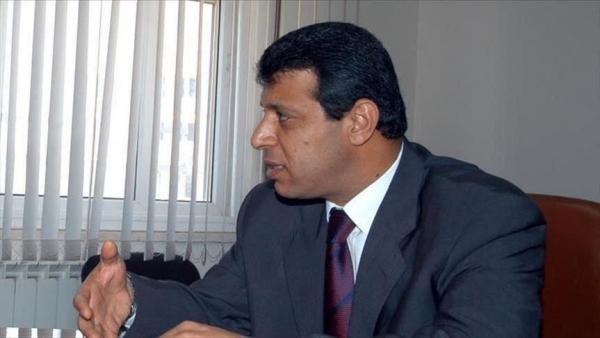 Dahlan is a security advisor for the United Arab Emirates (UAE) Crown Prince Mohamed Bin Zayed, who announced the normalisation of ties with Israel last week.

According to TRT, the Turkish Public Prosecutor added Dahlan to the list of most wanted criminals in Turkey and announced a reward worth ten million Turkish Liras ($385,000) for arresting him.

TRT reported, according to the Turkish Public Prosecutor, that a witness referred to as “Bowraz” said that two Emiratis, Samir Samih Shaaban, and Zakif Yusuf Hassan, spied on Egyptians and Palestinians in Turkey for Dahlan.

In November 2019, Ankara issued an INTERPOL red notice for Dahlan after acquiring evidence related to his involvement in issues affecting Turkey’s national security.