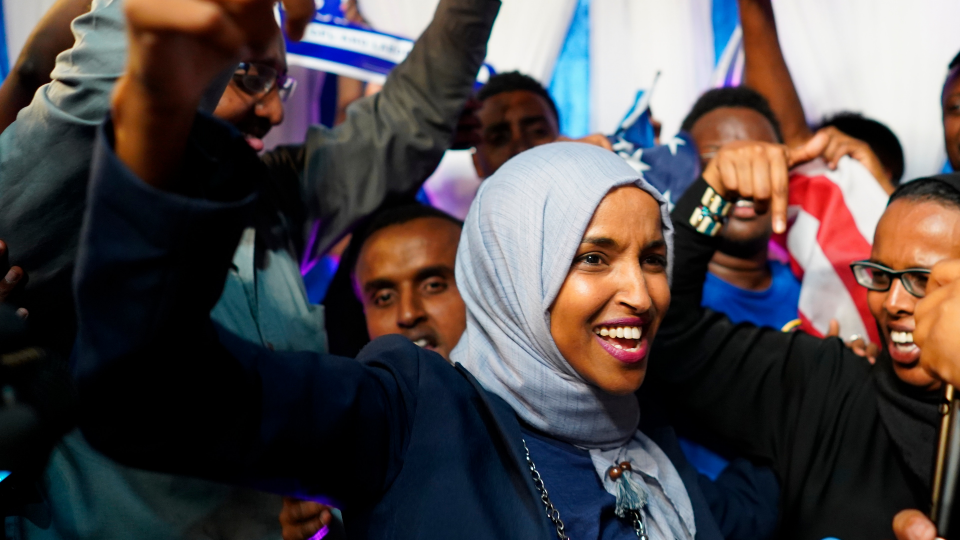 Before being admitted to the hospital for coronavirus infection, Donald Trump spent the last two weeks on yet another vile anti-immigrant tirade.

Both in a policy statement to Congress and on a campaign stop in Minnesota, Trump veered to his campaign cornerstone to send yet another message to his racist base that immigrants are not welcome in this country.

But it is more dangerous than that.

Trump went after Rep. Ilhan Omar in her very own home state and screamed to the crowd, “She tells us how to run our country, can you believe it? How the hell did Minnesota elect her? What the hell is wrong with you people?” (NYTimes, Oct. 1) 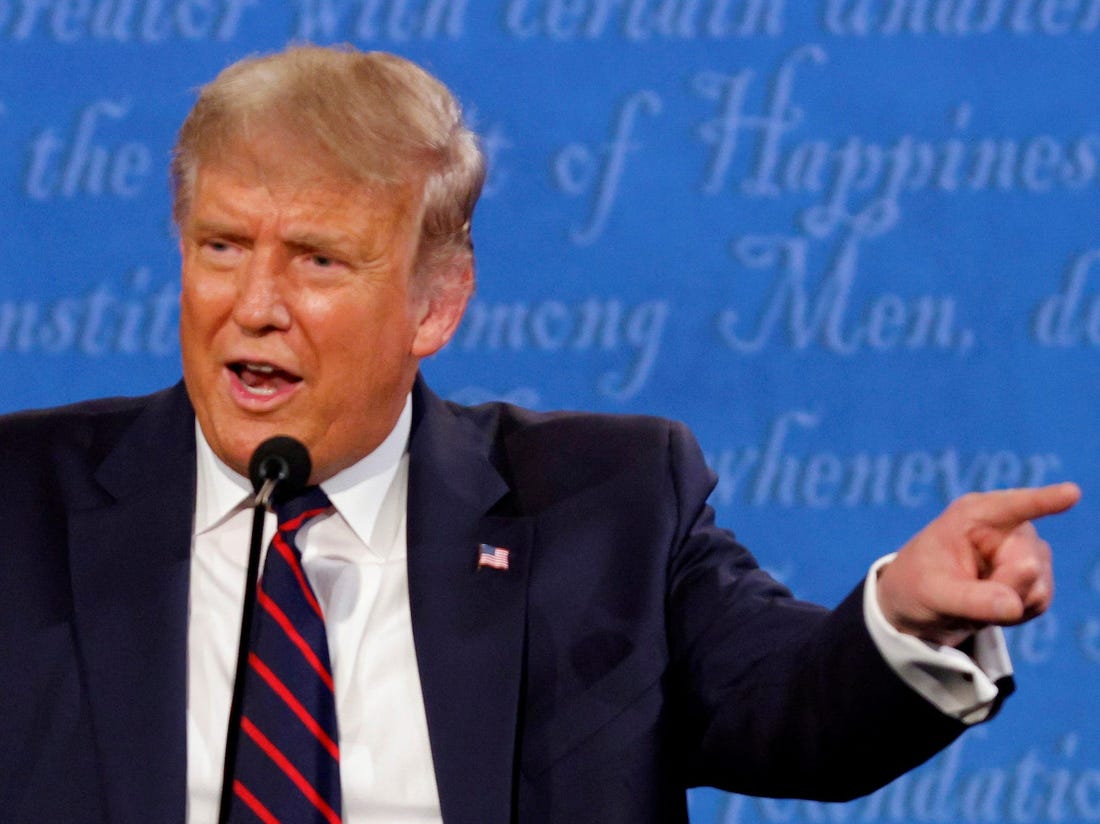 Rep. Omar’s background is Somali. She is the first Somali American, the first naturalized citizen of African birth and the first woman of color to represent Minnesota in Congress. Indeed, for her, quite an accomplishment in such a racist sexist country.

Such language against another elected official from Trump is uncouth at best. But from Trump to his white supremacist base, it can be even more perilous, as he is whipping up hostility toward a woman of color, which can result in violence.

In fact, tensions and harassment escalated after Trump’s campaign rally. Members of the Minnesota community held a press conference on Oct. 2 on kare11.com to respond to Trump’s statements.

One of the attendees at the press conference was 2020 Minnesota Teacher of the Year Qorsho Hassa. She reported that during a visit to Duluth, “a group of white men in a pickup truck circled around her and chanted ‘white power’ and ‘four more years.’”

In addition, the Executive Director of the Minneapolis-based Islamic Association of North America said, “Every election year, there is a playbook used by some politicians . . . to use Muslims, Somalis, refugees and immigrants as scapegoats . . . in order to divide people by what they look like, or where they came from — instead of offering solutions that could help all of our families.”

In the streets and in Congress

While Trump was vilifying Ms. Omar, the Trump administration announced to Congress that it would be cutting further refugee admissions into the U.S.

According to the NY Times, the number of refugees can be no more than 15,000 people for the next year. This is after the Trump administration has already made a big cut, basically shutting down a humane option for people in desperate need.

In the notice to Congress, the administration proposed that no refugees would be admitted from Somalia, Syria and Yemen. These three nations have been devastated by U.S. imperialism and its allies. They have been bombed, sanctioned and blockaded. The U.S. should be allowing in every person from these countries who wants to enter.

Instead, Washington denies desperate people any options, a denial that will result in more deaths and devastation.

And racist and white supremacists will undermine the well-being of those refugees already here whose background is not European.

An organizer for FIRE (Fight for Im/migrants and Refugees Everywhere), Tania Siddiqi, told Workers World: “As advocates and allies of all im/migrants and refugees in the U.S. and abroad, we stand in solidarity with the Somali community against Trump’s vilification. We denounce anti-Muslim racism under any administration, Democrat or Republican. We say let all the refugees in, as it is this government that has created the conditions forcing people to leave their homeland.”