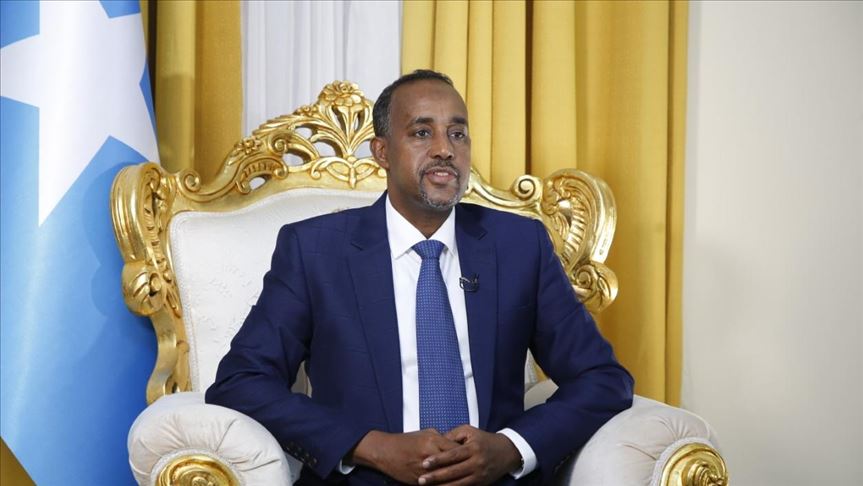 Speaking at the presidential palace flanked by his new ministers, Mohamed Hussein Roble said the new Cabinet consists of a deputy prime minister and 26 ministers, including four women.

The new cabinet will need approval from the federal parliament.

The new prime minister and his Cabinet will have a brief mandate, as the Horn of African country’s presidential and parliamentary elections are looming.