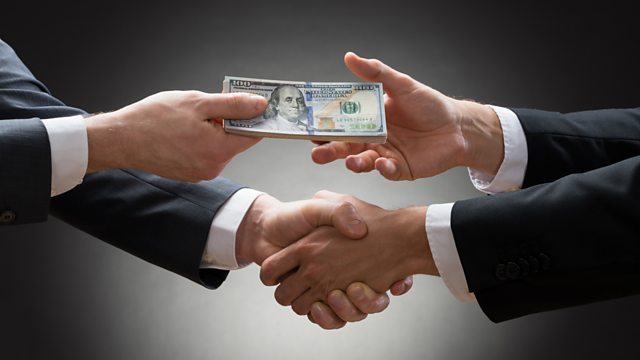 Somalia has again been ranked the world’s most corrupt country, according to the just released 2019 Corruption Perception Index (CPI) released by Transparency International, TI. Somalia was bottom of the standings with 9 / 180 (score / rank)

The ranking measures perceived public-sector corruption using a scale on which 100 is seen as very clean and zero is very corrupt. More than two-thirds of countries around the world scored below 50% and the average score was pegged at 43%.

This year’s results reveal that a majority of the 180 countries analyzed are showing little to no improvement in tackling corruption.

Somalia’s government has in the past dismissed poor rankings on the CPI terming them as “unreliable and falsehood”, with the country’s Finance Minister Abdirahman Duale Beyle previously threatening to sue Transparency International.

New Zealand was named the most corrupt free country followed by Denmark and Finland respectively. Somalia has been wracked by terrorist violence unleashed by al-Qaeda-linked Al-Shabaab group.

The current government led by Mohamed Abdullahi Farmaajo has continued to make gains in seeking international assistance across different sectors to rebuild the country despite repeated deadly attacks especially in the capital Mogadishu.