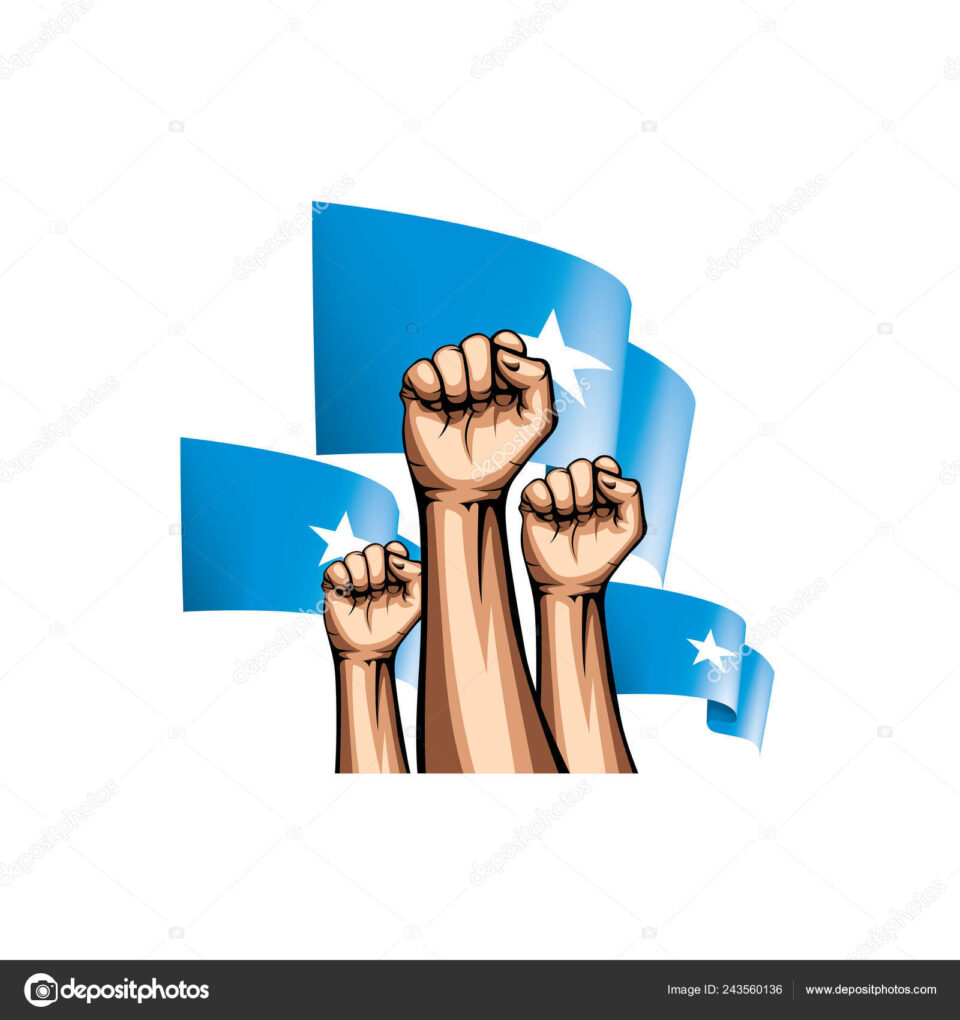 The government  on Wednesday warned the international community not to interfere in its national affairs after foreign nations questioned the move by Parliament to extend President Mohamed Farmajo’s term by two years.

The Ministry of Foreign Affairs said Mogadishu will not tolerate external interference and threats on sensitive internal matters which solely falls within the realm of Somali people.

“Federal government of Somalia (FGS) appreciates the international community’s continued support but will reject any attempts to use humanitarian assistance to blackmail the country and advance their agenda,” the ministry said in a statement issued in Mogadishu.

Somalia said it will not allow the “foreigners” to interfere with its internal matters, vowing action against such moves and urging the international partners to reconsider their position on the decision by Parliament.

“The heroic decision of parliament is in tandem with the aspirations of Somali people for universal suffrage to determine their own leadership and chart their own destiny,” said the Foreign Ministry.

The statement came a few hours after the international partners said the Monday resolution endorsed by 149 lawmakers is a threat to peace and will disrupt efforts to stabilize the Horn of Africa nation.

The partners including the African Union, the European Union and United Nations expressed deep concern about the passage of the resolution to replace the Sept. 17, 2020 agreement with an electoral process that will result in a lengthy extension to the mandates of the president and Parliament.

“We have repeatedly stated that a parallel political process, partial elections, or new initiatives leading to an extension of prior mandates will not be supported,” the partners said in a joint statement issued in Mogadishu.

IC said the Monday resolution undermines peace, security, and stability in Somalia and beyond, adding that the resolution will also further delay holding the credible elections awaited by the Somali people.

The ministry, however, said such statements are advancing an unconstitutional regime change agenda and inciting the Somali people against their legitimate government threatening peace and stability. It also said the government has been committed to direct elections by strengthening the democratic institutions, legislating necessary electoral laws and conducting civic education.

President Farmajo whose four-year term officially ended on Feb. 8 has been unable for months to reach a truce on how to carry out the election, with the regional states of Puntland and Jubbaland objecting to some electoral issues.

Somalia’s parliamentary and presidential elections took place in late 2016 and early 2017 through a system of indirect suffrage.