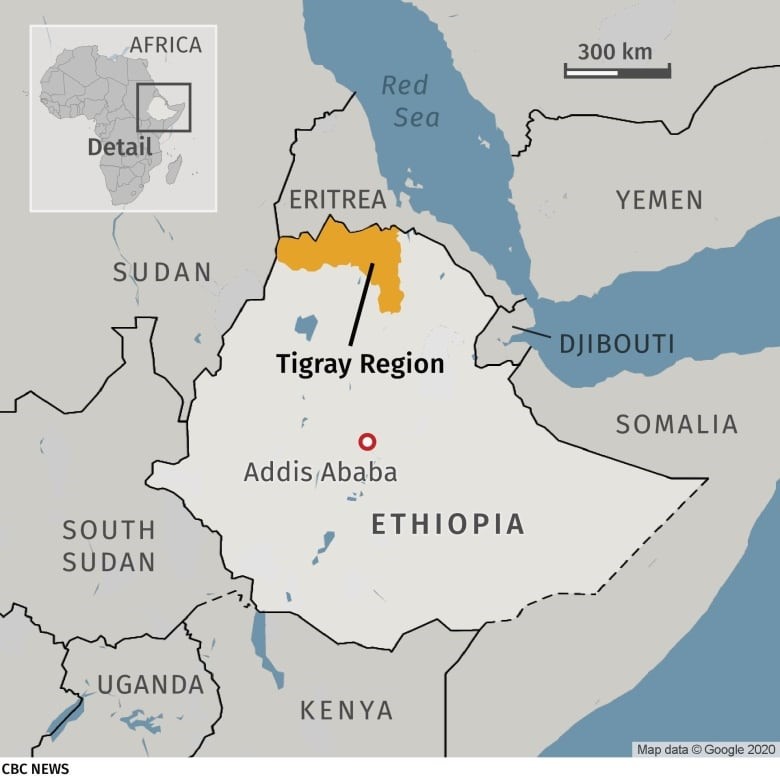 In November, as the Ethiopian government escalated its military campaign against the northern Tigray region, Prime Minister Abiy Ahmed quietly ordered a drawdown of Ethiopian peacekeepers from neighboring Somalia. The scale of the move is still unconfirmed, but as many as 3,000 Ethiopian troops were reportedly redeployed to fight against the regional ruling party in Tigray, the Tigrayan People’s Liberation Front, or TPLF. Around 200 to 300 ethnic Tigrayan soldiers in Somalia were also disarmed, and some may have even been purged from the ranks.

The Ethiopian troops’ departure injects additional uncertainty into Somalia’s already precarious security situation, as it struggles to hold federal elections that were scheduled for this month, while containing a long-running insurgency by the violent extremist group al-Shabab. The situation is further complicated by escalating tensions between the federal government, based in Mogadishu, and Somalia’s semiautonomous regional states—a standoff that bears similarities to Ethiopia’s conflict between the federal government and Tigray. Both Abiy and his Somali counterpart, Mohamed Abdullahi Mohamed—who is more commonly known by his nickname, Farmajo—have sought to centralize executive authority within their respective federal governments despite sustained and increasingly violent opposition by powerful rivals. …