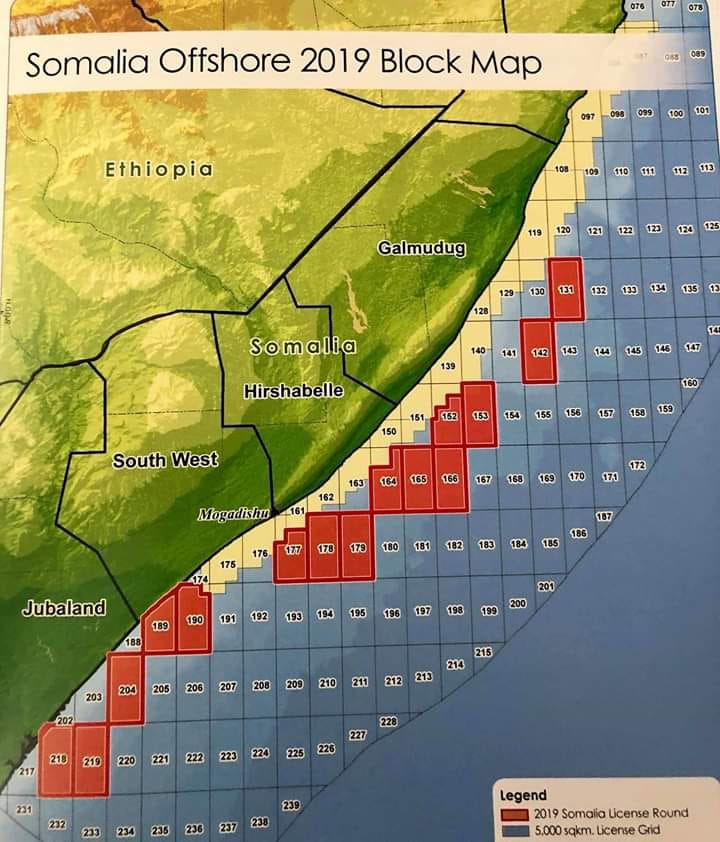 Somalia is preparing for the launch of its first-ever crude oil licensing round, with details about it to be announced in December, Oilprice reported..

“We are presenting up to 15 blocks,” the official, Abdirashid Mohamed Ahmed, told Reuters, adding that the results from seismic research conducted at these blocks was promising, suggesting they could hold as much as 30 billion barrels of crude.

Ahmed made a point of noting all 15 blocks were far from the maritime border with Kenya, which is currently the object of a dispute between Somalia and its neighbor. Kenya broke diplomatic relations with neighbor Somalia in February this year, after a row over several oil and gas blocks escalated into an open conflict. 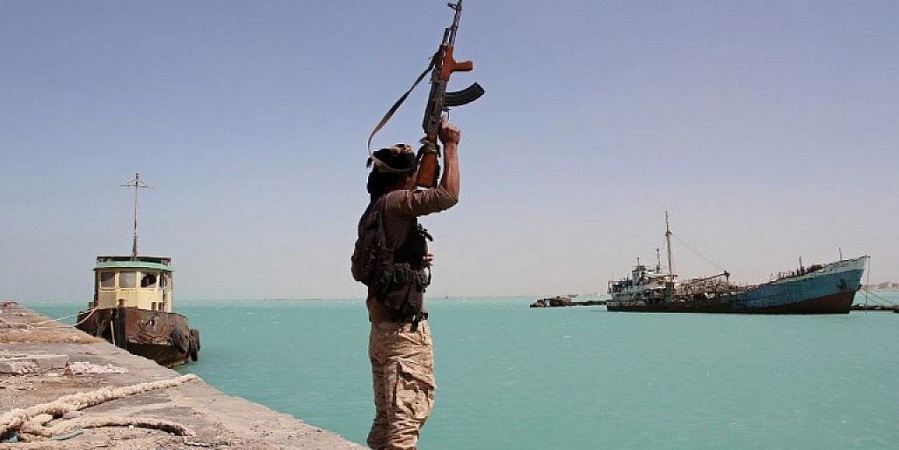 The escalation followed a statement by the Somali government that it will tender several offshore oil and gas blocks later this year despite criticism from the opposition that the tender should wait until the country gets a law and regulations governing the use of the country’s natural resources. At the time, survey results suggested that Somalia may sit on as much as 1 billion barrels of oil and gas.

Now, the tender has been postponed for 2020, but the potential reserves it would open up access to has been increased substantially. Even so, investor interest is far from certain.