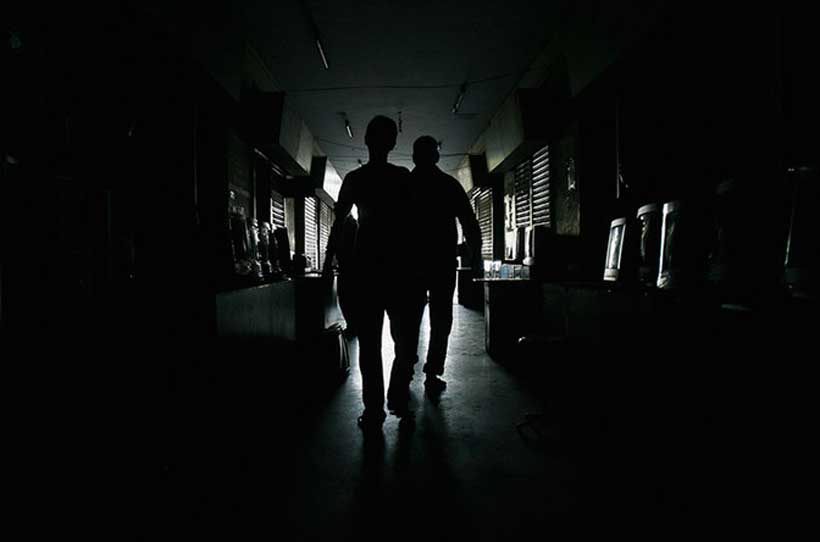 Before the ongoing crisis, no one has ever imagined that there could be a close relationship between politics and biology. Although, the discourse of the twenty-first century warfare has attempted to define the new dynamics of politics and warfare in hybrid context that establishes a close relationship between social sciences and natural sciences. For instance, the ontological discourse of the Hybrid warfare is characterized by the kinetic, non-Kinetic, biological, psychological and physical weaponry for producing a new kind of destruction and chaos.

As an illustration, in the recent years, the characteristics of the modern counter-insurgency adds to the increasing prominent role of the life sciences in determining the politics of international security and peace. However, with the sudden eruption and rapture of the coronavirus pandemic expresses a new kind of natural destruction. Some people call it a man-made conspiracy to optimize the global population ratio, some call it as God’s curse and some call it as the beginning of World War-Z type apocalypse.

Perhaps, this kind of utter psychological paradox reminds me of Albert Einstein’s famous words “I know not, with what weapon World War III will be fought, but World War IV will be fought with sticks and Stones”. Here, the sudden resurgence of the coronavirus pandemic slightly indicates Albert Einstein’s weapon-X, despite the fact that it is not easy to justify this logic. Nonetheless, the metaphorical jargons such as bio-warfare, bio-politics, and genetic warfare and race wars are extremely popular across the public circles—a phenomenological dilemma.

On the contrary, the fact cannot be denied that the dawn of the 21st century is marked by the dominant discourse over the phenomenological concepts such as post-modernism, post-truth, post-logic and post-humanity. Perhaps, the latter discourse was briefly explained by Michel Foucault in his famous lecture series ‘Race wars’ at College de France, in which he made a significant illustration about the bio-politics by establishing a link between two moral queries; what must live and what must die.

Consequently, the paradox of living signifies an emerging irrational discourse about the new type of wars, which are beyond the human comprehension. What famous German war strategist and tactician Carl Von Clausewitz once said; ‘war is not the action of living force upon the lifeless mass but the collusion of two living forces’. In contrast, the ongoing ‘Covid-19’ has ravaged the global politics, society and economy. Perhaps, as per media speculation, it seems that the world is on the brink of socio-political and economic catastrophe.

This can be seen in the detail report published by the United Nations Conference on Trade and Development (UNCTAD)entitled ‘The coronavirus shock: A story of another global crisis foretold and what policy makers should be doing about it’. In the very first topic ‘A year of living dangerously’, the opening sentence goes like this ‘the coronavirus is the first and foremost a public health threat, but, it is also an increasingly economic threat’—a completely foretold apocalyptic scenario. Another report by the Organization of the Economic Cooperation and Development (OECD) interim economic assessment report entitled ‘Coronavirus: the world economy is at risk’ briefly summarizes about the global economic conditions resulted from the pandemic. The report recapitulates the health of global economy in four major points.

Firstly, the ongoing corona pandemic is chaotic and the outbreak in other countries will lower the growth by approximately ½ percentage this year. Secondly, the global GDP will drop to 2.4% in 2020. Thirdly, China, a global economic heavy weight is the birthplace of coronavirus (COVID-19), whose growth is expected to slip below 5%. Finally, the longer lasting and speedy outbreak of the COVID-19 pandemic across the Asia-Pacific region, North America (mainly USA), and Europe might make the situation worse. In that scenario, the global economic growth will shrink by more than one and half percent in 2020.

In the light of detailed reports by the two powerful international organizations; it seem that, the international community is again on the brink 1928 type Great Depression, mainly characterized by psychological and social breakdown. The public health dilemma because of the lack of efficiency and the economic recession due to the disruption of the global trade will change the shape of the international system for the decades to come. Likewise, the dynamic link between the pandemic and power structure can be understood by examining the consequence of the ongoing chaos. For instance, the public healthcare fragility will expose the majority of the marginalized population to the outbreak. Likewise, the sudden economic disaster might foment a new wave of civil unrests across different parts of the world.

Consequently, although the ongoing Coronavirus (Covid-19) pandemic may not shift the balance of power but it will mark a permanent spot on the memory of the ordinary for the generation to come. In this respect, those people, who lay much emphasis on the dogmatic opinion instead of the real facts, will put their lives at risk. Because, this new chaos is neither normal nor new normal rather abnormal that counts nothing not even your faith. The best way to understand this chaos is to accept the two big realities; the economic and political realities without flinging into skepticism.