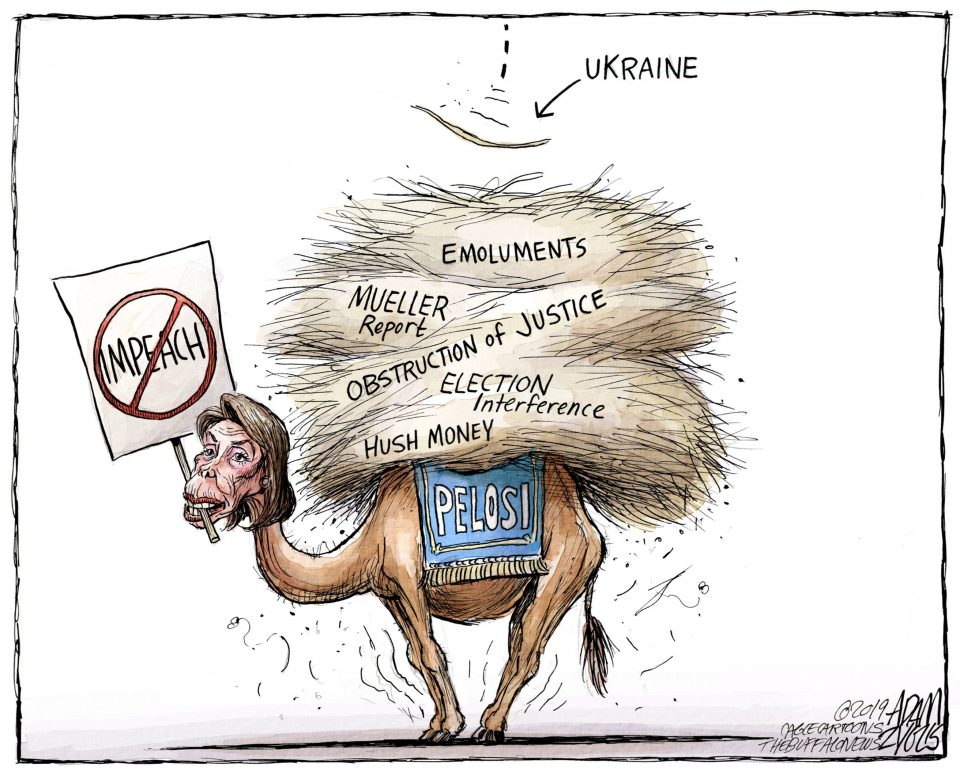 Failed policies pursued by certain Arab countries to face the spread of the coronavirus pandemic may lead to much bigger losses than those expected if the virus spreads. So far, these policies have neither succeeded in curbing the spread of the virus nor have they helped avoid side effects and catastrophic losses to the economy.

Some Arab countries have assumed very strict measures, arguing that they want to fight the virus and to protect the people from the pandemic. Such measures have not been adopted by developed countries, even though the virus is striking everywhere, and the pandemic is spreading in the United States and Europe at higher levels than it is in the Arab world. However, some Arab countries have managed to convince their helpless people that they are adopting smarter and more successful policies than those adopted by the US, Sweden, South Korea, Singapore, Japan, Italy and Spain.

Severe measures taken by some Arab countries to combat the coronavirus, which in some countries include a full lockdown with prison penalties and heavy fines for violators, are mostly linked to causes that have nothing to do with the virus or fighting its spread. Rather, what is happening in some Arab countries, is that the global health crisis is being exploited in order to achieve political and economic gains, as well as imposing more control by the security services at the expense of people’s rights and freedoms.

Had Arab countries wanted to only fight the virus, they would’ve followed more advanced countries such as Sweden, Switzerland, Germany, South Korea and Japan. None of these countries imposed full lockdowns; rather they put certain restrictions that aimed at realising social distancing. We haven’t heard that any of these countries have closed their airports or their borders, deployed the army on the streets, imposed prison terms on violators or demanded those requiring to move or go shopping to obtain permits. Arab countries have resorted to failed policies that are costing them bigger losses than they would’ve incurred because of the pandemic. Perhaps they have deliberately planned in advance to exploit the pandemic and people’s fears of it for political and economic purposes. Some Arab countries used the coronavirus crisis to strengthen their political regimes.

Others are trying to strengthen the security and military grip, enacting new laws that restrict freedoms. They have taken advantage of people’s fears of the disease and conflicting news about it, to the point where some countries have prevented the printing of newspapers, magazines and periodicals under the pretext that they spread the virus. This coincided with the British government’s appeal to its citizens to buy more newspapers and magazines and read them during the time they’re spending at home quarantine.

In other Arab countries, the coronavirus crisis has turned into a giant government-run business. Governments collect donations from people and prohibit charities and zakat committees from working, thus monopolizing the collection of charitable funds and donations.

In addition, they only allowed residents and nationals to return to their countries using the national airline, owned by the government. This has raised ticket prices by over 1,000 per cent, despite claims that it is cost price. Most importantly, some governments lowered employees’ salaries and cancelled allowances and all forms of support, arguing that they want to protect people from illness , although the country that has done so has only dozens of people infected with the virus, and more importantly, there is no cure for this virus yet, even if we paid millions of dollars.

Arab countries will pay a heavy price as a result of the failed policies they are currently putting place, especially in light of the global economic crisis. The number of unemployed people in the United States has ballooned from 1.7 million people in February to 33.5 million people in April, even though many sectors are still operating in America. Imagine the situation in these Arab countries that have disabled everything. What will happen to the Arab economy in light of the coronavirus? What are the levels of poverty at this point and how far will these levels reach? At a time when countries around the world are distributing money to their citizens in the form of assistance, Arab countries are taking money away from their nationals and lowering salaries

The Dawn of New Chaos