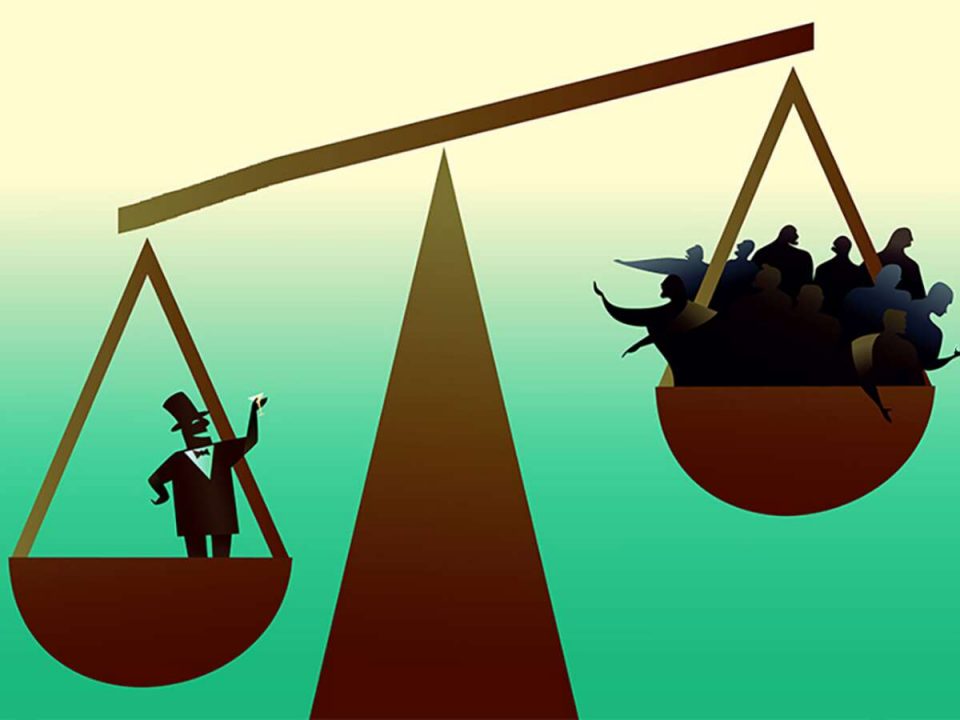 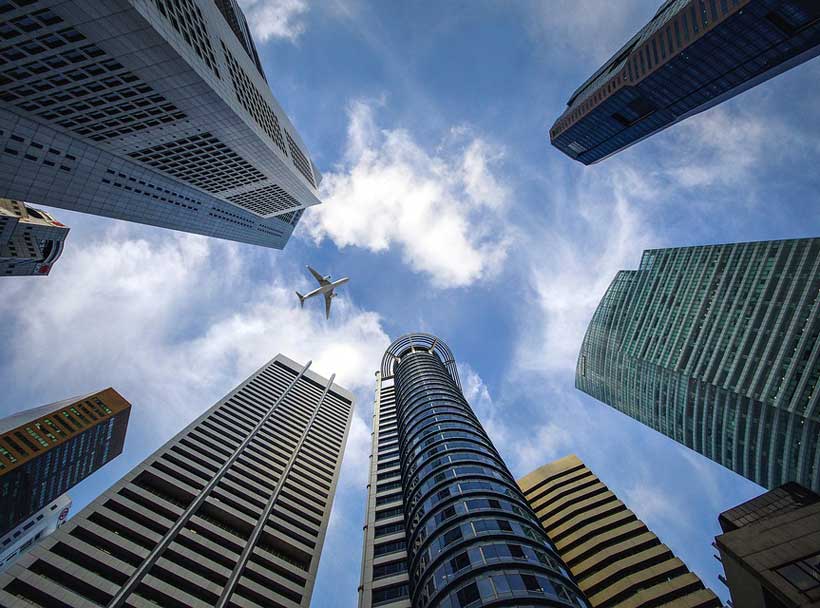 What was traditional became law in 1941 when Thanksgiving was designated as the fourth Thursday in November.  Large turkeys, plenty of trimmings and family gatherings became the norm. . . that is until this year of the self-isolated holiday.  Small turkeys disappeared fast leaving masses of 20 lb birds and presumably more leftovers and more waste.  Yes, w e belong to the lucky 13.5 percent in this world through an accident of birth.

Half of the world’s population lives on less than $5.50 per day.  Of these, three quarters of a billion are in extreme poverty, classified as less than $1.90 per day.  Covid 19 has swelled these numbers by 114 million and the situation is dire.  Worst affected by poverty are the day laborers i.e. informal workers without a regular job.  Moreover, the ILO (International Labor Organization) estimates 200 million job losses from Covid.  It also notes that the average income of informal workers in places like Ethiopia, Haiti, and Malawi has already fallen by 82 percent.

The US is not immune.  Adjusting for purchasing power the US Census Bureau classifies 11.1 percent of the population as poor with Covid exacerbating the situation.  Forty seven million have to rely on food banks including 16 million children.  Hardly surprising then that the US has the highest child mortality rate among the 20 OECD countries (major economies) as reported by the U.S. Health Affairs journal.  And life expectancy has shrunk by three years, affirms the U.S. Census Bureau.

Even in Europe with its social net and social conscience, Covid 19 is estimated to increase poverty by about half if the pandemic lasts until the summer of 2021.  Italy alone, forecasts Caritas Italiana, will have a million more children living in poverty.

In April of this year UNCTAD (United Nations Conference on Trade and Development) warned that at least $2.5 billion was needed to lessen the impact of the impending crisis within the narrow purview of their remit.

So where is the money to come from?  If taxing the rich is unlikely to pass in most legislatures for the most obvious of reasons — they paid for them to be there — how about taxing only the super-rich, the storied 1 percent?

The wealth of the billionaire class has surged.  While 45.5 million filed for unemployment in just three months, the U.S. added 29 more billionaires and the wealth of the billionaire class surged nearly 20 percent or $584 billion, from $2.948 to $3.531 trillion, during the same period.  Just the top five billionaires, namely, Jeff Bezos, Bill Gates, Mark Zuckerberg, Warren Buffet and Larry Ellison increased their wealth by a whopping $101.7 billion between March 18 and June 17 of this year.  Bezos and Zuckerberg alone made $76 billion or almost three-quarters.  To be fair one has to point out that the stock market took a sudden dip in March from which it recovered to new highs.

It’s shocking that just 10 percent of their $584 billion gain would have bailed out their compatriots classified as poor over the same period.  Is it time for a tax on the super rich?  Warren Buffett has often said that he needs to be taxed more.  The fact is a small extra tax would not make an iota of difference in their lives but would help out millions of the poor and also the economy because the latter are much more likely than the rich to spend the money.