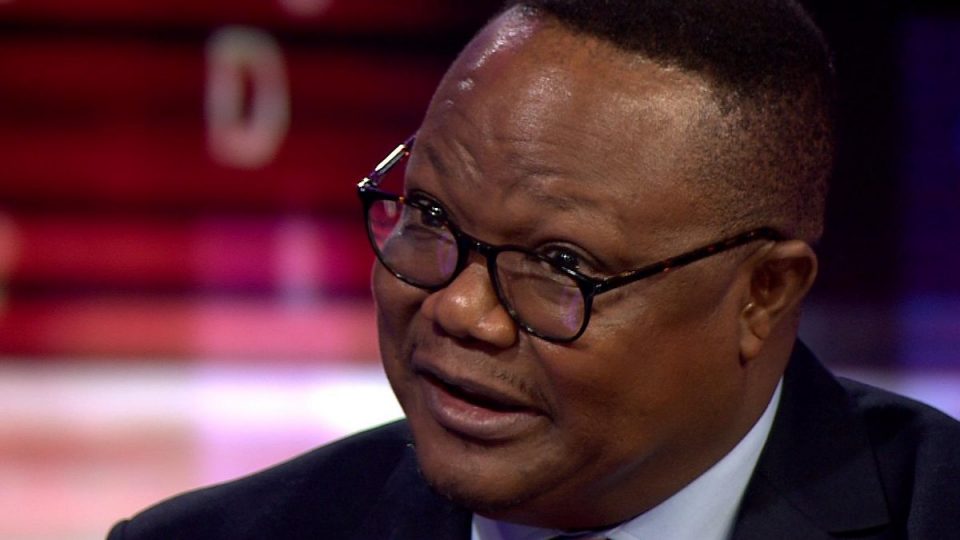 Tanzania’s opposition presidential candidate Tundu Lissu left the country for Belgium on Tuesday for treatment and to open up a new battle, a party spokesman said, following a disputed election that the incumbent president won with 84% of the vote.

“He (Tundu Lissu) has left the country today afternoon to Belgium for treatment and for opening a new (political) battle throughout the period he is expected to be there,” Tumaini Makene, opposition party CHADEMA spokesman, told Reuters.

The spokesman did not say what he was being treated for, but he has spent time in Belgium since being shot in 2017.