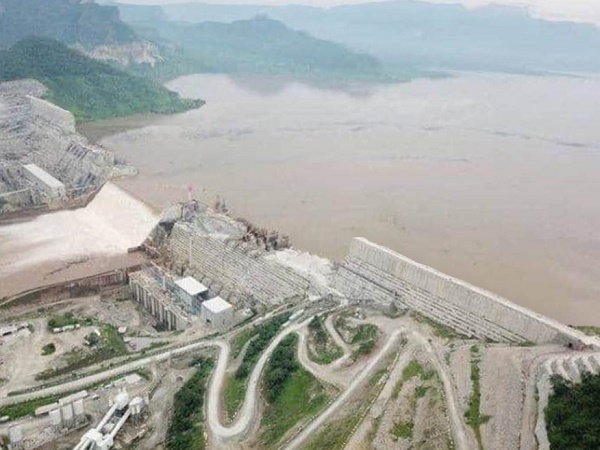 The African Union announced the resumption of talks it’s brokering to resolve a long-running dispute over Ethiopia’s construction of a mega-dam, which has affronted neighboring Egypt and Sudan.

Ramaphosa’s announcement comes days after President Donald Trump suggested Egypt could end up destroying the multi-billion dollar dam. Ethiopia released a statement on Saturday, saying it will not cave into aggression of any kind. It didn’t directly refer to Trump’s remarks.

The U.S. last month suspended aid to Ethiopia over its plans to fill the giant Grand Ethiopian Renaissance Dam on a Nile River tributary before agreeing with Egypt and Sudan on how the reservoir will be managed. Ethiopia has asserted its right to construct the dam and a linked hydropower plant, which could generate 6,000 megawatts of electricity once completed.

Egypt, which depends on the Nile for most of its fresh-water needs, is opposed to any development that could impact the flow downstream — a position echoed by Sudan.