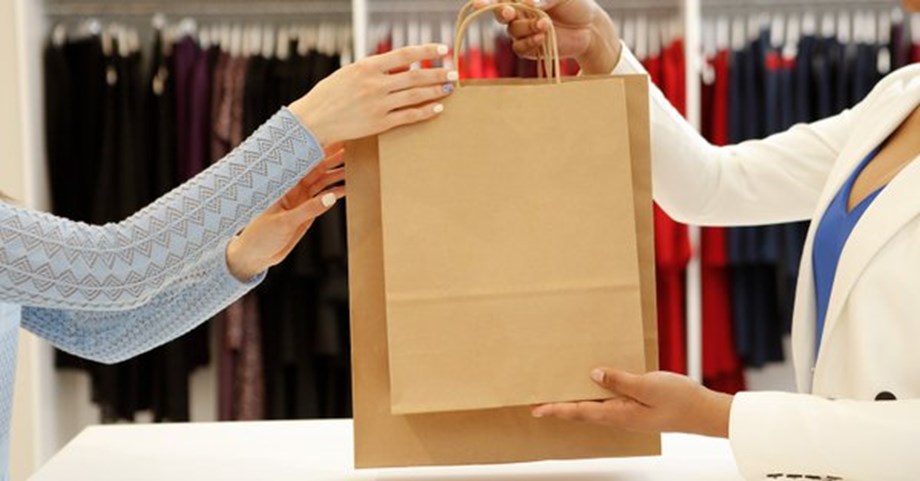 The foreign affairs ministry said in a statement that in recent days there had been calls to boycott French products, notably food products, in several Middle Eastern countries as well as calls for demonstrations against France over the publication of satirical cartoons of the Prophet Mohammad.

“These calls for boycott are baseless and should stop immediately, as well as all attacks against our country, which are being pushed by a radical minority,” the statement said.