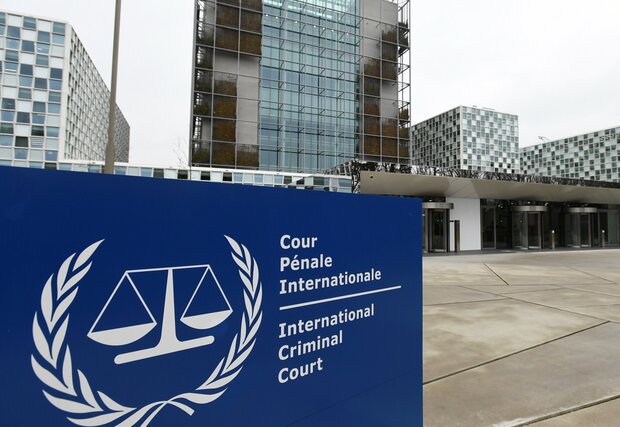 The legal counsel of the Sudanese nationals scammed by UAE firm ‘Black Shield’ said they were to file lawsuits with regional and international courts against ten persons from the UAE, Sudan and Libya over human trafficking.

In a press conference in Khartoum on Tuesday, Omar Al-Abed said they had contacted Human Rights Watch about the deception and trickery of the Sudanese nationals by the Emirati Black Shield company, adding that the UN sanctions commission also contacted them and promised to include this case in its report slated to be published on January 10, 2021, Anadolu reported.

Most prominent of the ten persons are Libyan renegade general Khalifa Haftar and the Emirati Crown Prince Mohammed bin Zayed, officers, owners of Black Shield and owners of Sudanese airliner.

“No lawsuits were filed at Sudanese courts. We are preparing to take the case to regional and international courts as this crime isn’t confined to borders and doesn’t respect UN, Arab League or African Union’s laws of fighting human trafficking.”

“The Sudanese government should file the lawsuits but its position is very negative,” he said, adding that they will take the case to the International Criminal Court.

Several Sudanese nationals said previously they had been scammed by UAE firm Black Shield that promised them jobs in Abu Dhabi but then transported them to Libya to fight for Khalifa Haftar’s forces.