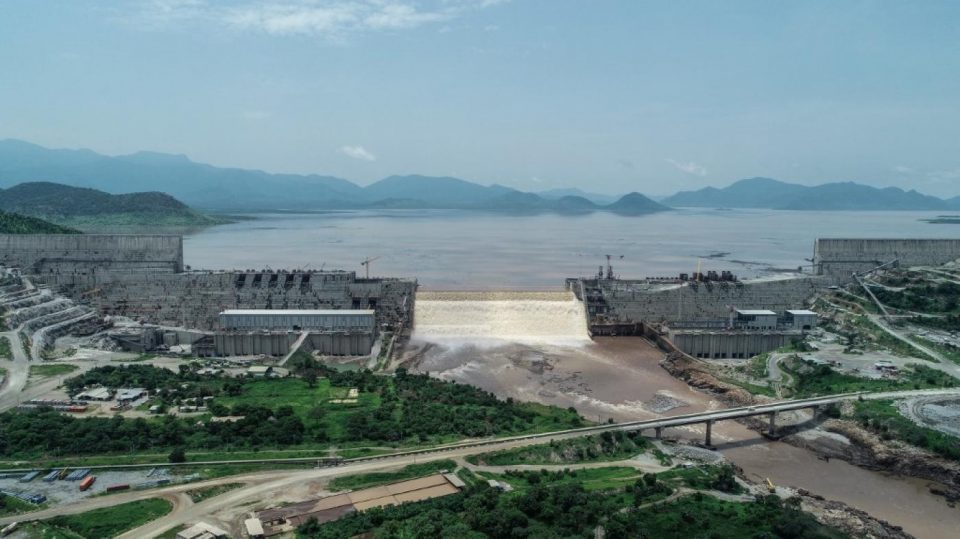 Ethiopia on Tuesday blasted as “unhelpful” the intervention of the United Nations in a long-running dispute over its controversial Nile River mega-dam.

The huge dam, set to be Africa’s largest hydroelectric project when completed, has sparked an almost decade-long diplomatic row between Addis Ababa and downstream nations Egypt and Sudan.

Ethiopia says the project is essential to its development, but Cairo and Khartoum fear it could restrict their citizens’ water access.

With no binding agreement, the UN Security Council met on July 8 to broker a deal on the use and management of the $4.2 billion project.

“It is regrettable to witness that the progress of negotiations has been dragged and politicised,” Ethiopia’s foreign ministry said in a statement.

“Ethiopia has made its position clear time and again that this is unproductive and bringing the subject matter to the United Nations Security Council was and is unhelpful and far from the mandate of the council.”

The Horn of Africa powerhouse instead wants negotiations led by the African Union (AU) which have dragged on for years, describing the pan-African body as an “important vehicle to address each party’s concerns”.

Egyptian Foreign Minister Sameh Shoukry had last week told the Security Council that the AU’s management of the crisis was at an impasse.

Shoukry called for the council to adopt a draft resolution proposed by Tunisia, requiring a settlement of the dispute within six months, and for Ethiopia to stop the filling of the dam’s reservoir.

Ethiopia has however said it will push ahead with a second phase of filling the reservoir behind the $4.2-billion dam in July and August, even if no agreement has been reached.

“Ethiopia is committed to bringing the AU-led trilateral process to a successful conclusion aiming to reach a mutually acceptable outcome,” the ministry, urging Egypt and Sudan “to negotiate in good faith”.

You Might Also Be Interested In
In absence of Cabinet contacts, attention shifts to Nasrallah’s speech
7 Awful Jobs That Disappeared Thanks God
Top 10 Most Romantic Nations In The World
Best Geek Movies For A Cozy Night In
Hungarian Couple Found The Best Way To Deal With Quarantine Blues
These Elegant Dogs Can Be Your Best Friend Or Worst Nightmare
US, France, Saudi push jointly for Lebanon action
Judge in Beirut blast probe ‘rejects MPs’ immunity move’
Hariri set to present new Cabinet lineup in last bid to break deadlock
Recommended by
Advertisement

Your feedback is important to us!

We invite all our readers to share with us their views and comments about this article.

Disclaimer: Comments submitted by third parties on this site are the sole responsibility of the individual(s) whose content is submitted. The Daily Star accepts no responsibility for the content of comment(s), including, without limitation, any error, omission or inaccuracy therein. Please note that your email address will NOT appear on the site.

Alert: If you are facing problems with posting comments, please note that you must verify your email with Disqus prior to posting a comment. follow this link to make sure your account meets the requirements. (http://bit.ly/vDisqus)