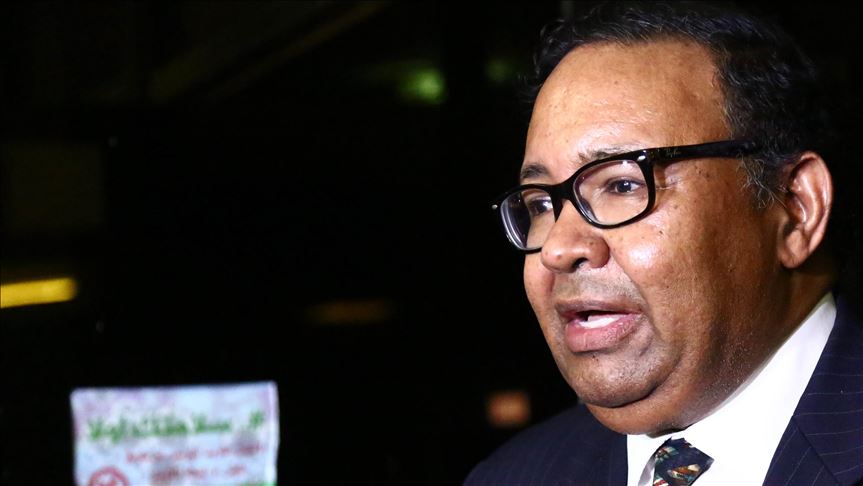 Sudan has fired the country’s foreign ministry spokesman over his recent remarks about normalizing relations with Israel.

“I received a notice about dismissing me from my position,” Haidar Badawi told Anadolu Agency.

The former diplomat confirmed the authenticity of a message from him to President of Sudan’s Sovereign Council Abdel-Fattah al-Burhan and Prime Minister Abdulla Madok.

“I say to the two presidents al-Burhan and Hamdok; respect your people and let them know what is going on in secret regarding relations with Israel,” reads the message as published by Sudanese media.

On Tuesday, Badawi said Khartoum was looking forward to concluding a peace agreement with Israel. “There is no reason to continue hostility between Sudan and Israel,” he said.

But the Sudanese Foreign Ministry immediately dismissed the spokesman’s remarks, saying it was “surprised” by the statements.

“The issue of relations with Israel was not discussed at the ministry in any form,” the ministry said in a statement.

A Sudanese diplomatic source, speaking on the condition of anonymity, said a dispute arose between Badawi and foreign minister-designate Omar Qamaruddin over the spokesman’s remarks.

Sudan has no diplomatic relations with Israel.

The development comes in the wake of a recent, controversial deal between the United Arab Emirates and Israel meant to normalize bilateral relations, including opening embassies in each other’s territory.

The agreement is the third Israeli-Arab peace treaty in the Middle East, and the first involving a Gulf state.